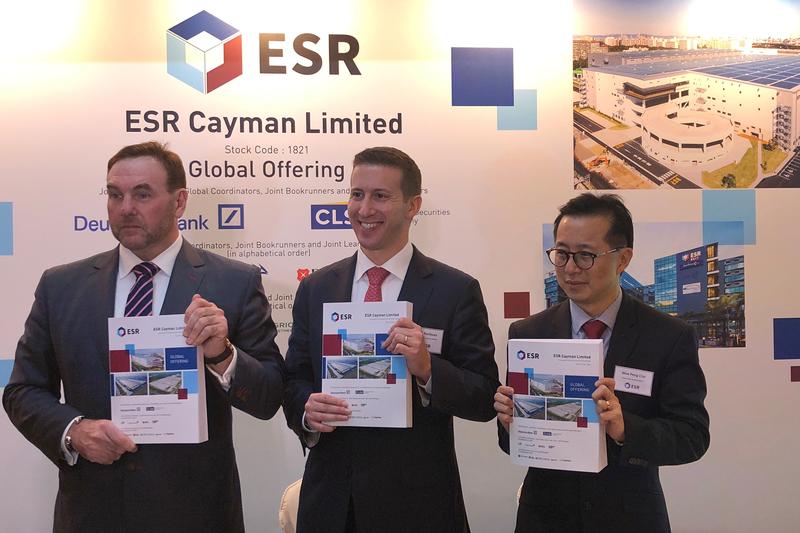 Warburg Pincus-backed logistics firm ESR is trying a Hong Kong market debut again after postponing an effort in June. Morgan Stanley has been enlisted to lead the $1.4 bln deal over Deutsche Bank and CLSA. Given the industry shakeup, it may be a sign of things to come.

ESR Cayman, which develops and manages warehouses for e-commerce companies, has restarted its Hong Kong initial public offering after shelving the deal in June, Reuters reported on Oct. 21, citing a term sheet it was shown.

Canadian pension fund OMERS Administration Corporation has committed $585 million as a cornerstone investor, based on the mid-point of the price range, according to the term sheet.

ESR shares are due to be priced on Oct. 25 and trading is scheduled to begin on Nov. 1.