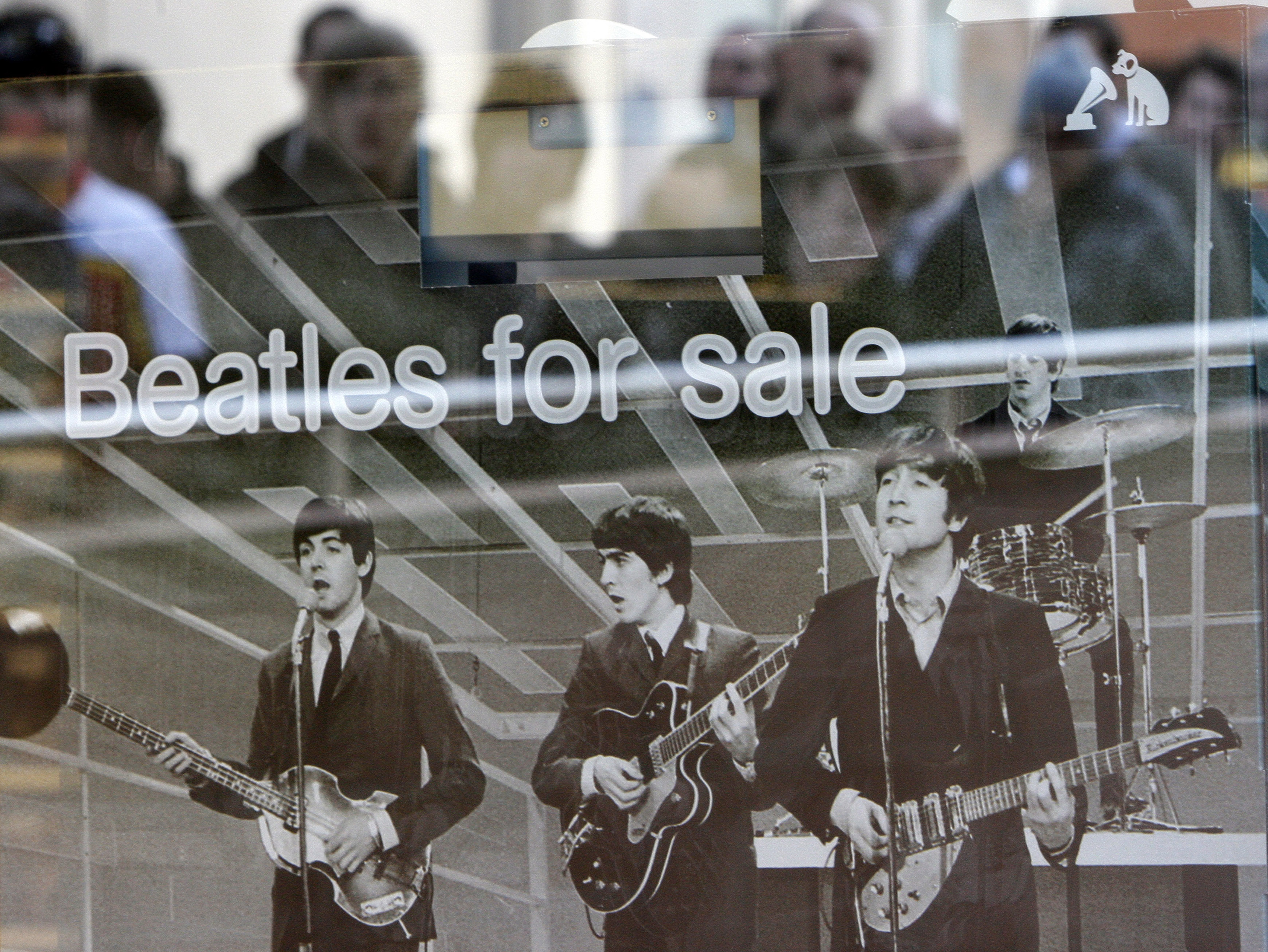 The music industry is littered with copycat acts. Warner Music is looking like one of them, unintentionally echoing off-key chords sounded by the old EMI. The deep pockets of billionaire owner Len Blavatnik don’t mean the music will play out any sweeter for Warner.

With EMI, the home of the Beatles, now officially part of Vivendi’s Universal Music and Sony the number two, Warner is left in a distant third place for recorded music worldwide. Like EMI under buyout baron Guy Hands, Warner is heavily indebted, growing more dependent on older acts and relying on an outsider for direction even as it loses some executives.

Hands bought the British EMI at the peak of the buyout boom in 2007 at an exorbitant price, reckoning he could restructure the business and execute a merger with Warner’s recording arm. Though Blavatnik paid less for Warner, he also believed in the turnaround possibilities and in a marriage with EMI. Neither man was able to close a deal.

UK broadcasting executives John Birt and Charles Allen were installed by Hands to cut EMI’s costs and revamp its strategy. Blavatnik’s hand-picked chief executive, overhaul expert Stephen Cooper, may find the job at Warner just as tough as EMI bosses did. Cooper isn’t necessarily irritating music executives and performers the way Hands and his team did, but Warner veteran Lyor Cohen just left. That follows other departures and, without a strong signal from the boss, the risk of an EMI-style exodus remains.

A dearth of fresh acts could catch up to Warner, as it did with EMI. As the company invests in wide-ranging deals with artists such as Bruno Mars, hot newcomers like Frank Ocean and Carly Rae Jepsen are signing elsewhere. The approach could eventually pay off, but in the meantime Warner’s back catalog accounted for nearly half its album sales last year, up from 38 percent in 2006.

Warner’s debt level is also a potential concern. It hasn’t reached EMI’s scary nine times EBITDA. But at 6.4 times as of March 31, according to Standard & Poor’s, it’s hardly comfortable for a shrinking business like music.

Blavatnik has cash and flexibility, while Hands was tightly constrained by investors and lenders. Acquisitions could be one way to reinvigorate Warner. As it happens, Universal is being forced to unload assets to satisfy European trustbusters. To become less like EMI, Warner may actually need to own parts of it.

Warner Music said on Sept. 24 that Lyor Cohen, its chairman and chief executive of recorded music, was resigning from the company.

Shoppers are reflected in a window as they queue at a HMV store for the launch of the game "The Beatles: Rock Band" in Liverpool

Warner Music said on Sept. 24 that Lyor Cohen, its chairman and chief executive of recorded music, was resigning from the company.