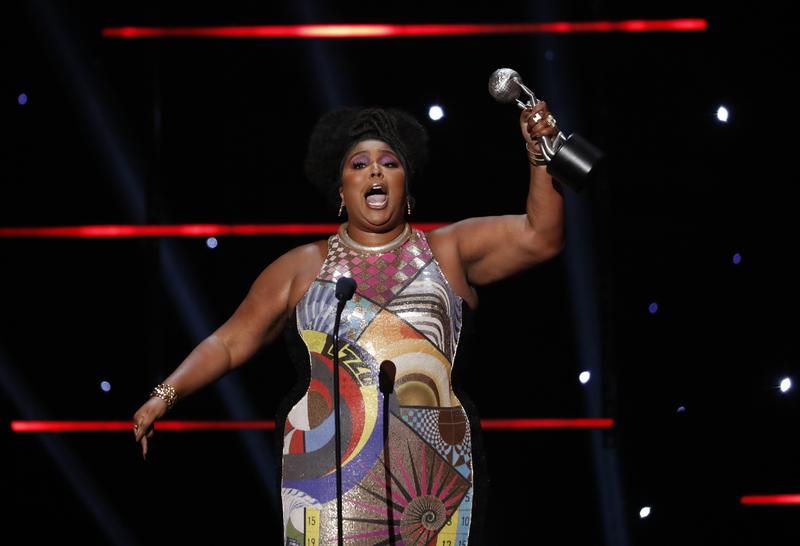 The world has stopped but music hasn’t. That’s the tune Warner Music is singing to investors as it prepares to launch its delayed initial public offering in the next week or so.

The label behind Lizzo and Coldplay said on Tuesday it plans to raise up to $1.8 billion, which would value the company at some $13 billion. Warner is joining the ranks of 35 firms that have priced IPOs this year, down 42% from the same period in 2019, according to Renaissance Capital.

That looks counterintuitive, but there are some good reasons Warner has decided to wade back in. Overall market sentiment is improving. Another good day for the S&P 500 Index on Tuesday, this time on the hopes of a Covid-19 vaccine, means it’s now up by approximately a third from its March doldrums.

Second, Warner is tied to other companies that have done exceptionally well during the pandemic. More consumers are listening to music in lockdown. Shares in Spotify Technology, which counts Warner as a customer, have risen more than 60% from March’s pandemic nadir – and it’s flirting with a new high. Warner noted that for the month of April digital revenue is estimated to have increased in the low double digits compared to April last year.

With an enterprise value of $15.5 billion once tacking on debt net of cash, Warner is worth more than 20 times adjusted EBITDA of $755 million for the 12 months to the end of March. That may seem eye-popping – it’s more than Facebook’s multiple – until compared against Universal Music. The Vivendi-backed music group pegged its worth at more than $30 billion, or 27 times last year’s EBITDA, when it sold a 10% stake to a group led by Tencent in March.

Warner is the smaller of the two record labels, with a roughly 16% share of global recorded music revenue in 2019 to Universal’s 32%. And it’s not growing nearly as fast. Both groups count controlling owners, Len Blavatnik in the case of Warner and Vincent Bolloré in the French conglomerate. With that in mind, Warner’s discount looks big enough to strike a chord with investors itching for a new hit.

Warner Music plans to raise up to $1.8 billion in an initial public offering, according to an updated regulatory filing on May 26. The record label plans to sell 70 million class-A shares at an offering price between $23 and $26 per share. The company, which froze plans for an IPO in March, would be worth $13.2 billion at the high end of the range.

Lizzo poses with her Entertainer of the Year award at the 51st NAACP Image Awards Show Pasadena, California, U.S., February 22, 2020.

Warner Music plans to raise up to $1.8 billion in an initial public offering, according to an updated regulatory filing on May 26. The record label plans to sell 70 million class-A shares at an offering price between $23 and $26 per share. The company, which froze plans for an IPO in March, would be worth $13.2 billion at the high end of the range.