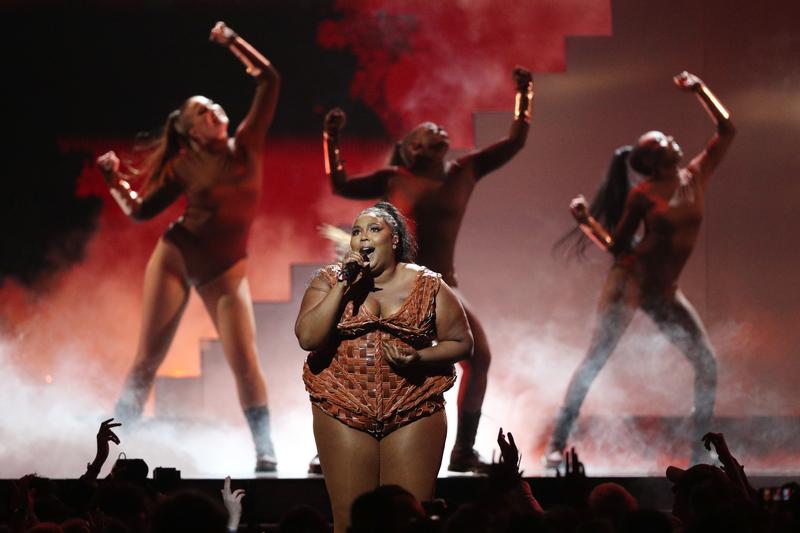 Equity markets are preparing for a mini fundraising festival, and Warner Music has provided the opening act. The record label shelved its initial public offering in March, but finally debuted on Wednesday with the biggest public debut in the United States so far this year, and a 20% first-day rise in its share price. There’s demand for new listings, where they fit the bill.

Warner, the label behind Coldplay and Lizzo, is a proven business, making it relatively low-risk as IPOs go. Revenue ticked up 12% last year compared to 2018 and it’s profitable. One of the most important customers of its digital streaming music rights is Spotify Technology, which is also humming along nicely: its shares are up more than 20% year-to-date. That gives investors reassurance.

While the world, and the United States in particular, are turbulent, the markets are quite stable. The stomach-churning plunge associated with the pandemic has subsided for now, and the S&P 500 Index is now only down around 4%. Yet, rock bottom interest rates and sluggish economic growth make equities more appealing, especially where companies offer stable demand, growth or both. Online betting firm DraftKings, which came to market through a complex three-way merger in April, has quadrupled in value since then.

Pandemic-resistance is key. Airbnb and DoorDash were both on course to gear up for public market listings but have tamped down plans. Hollywood talent agency Endeavor hasn’t resurrected an IPO that it pulled last September. It’s hard to sell a business that facilitates live events and media productions amid a crowd-borne disease.

Still, that leaves many companies ready to give the market a try. Renaissance Capital declared the week of June 2 the busiest for the IPO market so far this year with eight deals lined up, including marketing and sales software company ZoomInfo Technologies. Warner Music has set the tone for a modest but healthy reopening.

Shares in Warner Music traded more than 20% above their initial public offering price of $25 on June 3. The record label had increased its offering to 77 million shares from 70 million shares.

Sales and marketing software company ZoomInfo Technologies was expected to price its shares later on the same day.

Lizzo performs at the Brit Awards at the O2 Arena in London, Britain, February 18, 2020.

Shares in Warner Music traded more than 20% above their initial public offering price of $25 on June 3. The record label had increased its offering to 77 million shares from 70 million shares.

Sales and marketing software company ZoomInfo Technologies was expected to price its shares later on the same day.