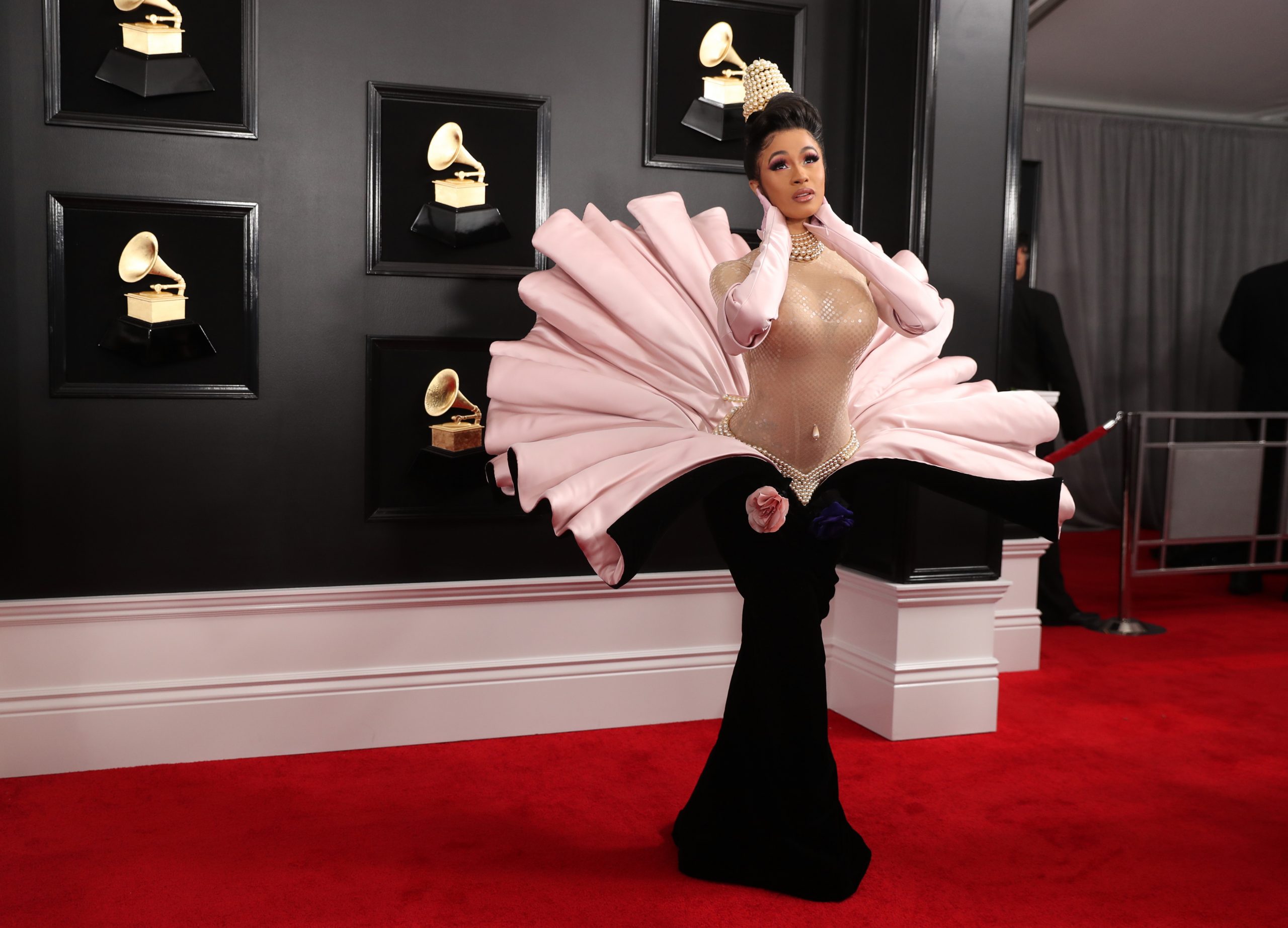 The label behind Cardi B filed to go public again, hoping to ride the growth of streaming music. Based on other deals, it could be worth seven times the $3.3 bln Len Blavatnik paid for it in 2011. The influence of the controlling shareholder, though, may mute its popularity.

Warner Music on Feb. 6 filed for an initial public offering. The recording label, which is home to artists including Cardi B, Ed Sheeran and Bruno Mars, did not specify the size of its offering.

Unlike some recent high-profile U.S. listings, Warner is profitable and reported net income attributable to the company of $256 million in 2019, compared with $307 million a year earlier.

The company said in its filing with the Securities and Exchange Commission that it would follow a dual class share structure with Class A shareholders allowed one vote per share and Class B holders, including company insiders, entitled to 20 votes per share.

Morgan Stanley, Credit Suisse and Goldman Sachs are among the underwriters to the offering.