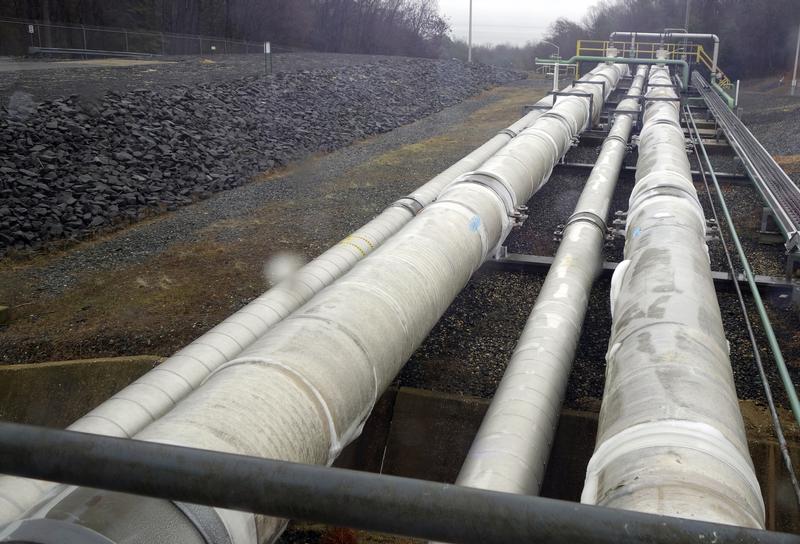 The Sage of Omaha’s energy unit is paying $4 bln plus debt for most of the U.S. utility firm’s pipelines for the fossil fuel. Natural gas prices have slumped thanks to virus-induced lockdowns. But the fuel’s future is more stable than oil’s, and Buffett has drilled a good price.

Berkshire Hathaway Energy on July 5 agreed to acquire Dominion Energy’s natural-gas transmission and storage business for $4 billion. It will also take on the target’s $5.7 billion of debt. The buyer, which is backed by Warren Buffett’s Berkshire Hathaway, will take over Dominion Energy Transmission, the Questar Pipeline and the Carolina Gas Transmission, as well as take a 50% stake in the Iroquois Gas Transmission System and 25% of the Cove Point liquefied natural-gas facility in Maryland.

On the same day, Dominion and Duke Energy said they would abandon plans to build a 600-mile-long natural-gas pipeline under the Appalachian Trail and through West Virginia, Virginia and North Carolina. The two utilities had been trying to build the so-called Atlantic Coast Pipeline since 2014, but significant opposition on environmental and other grounds had helped increase the projected cost to $8 billion.