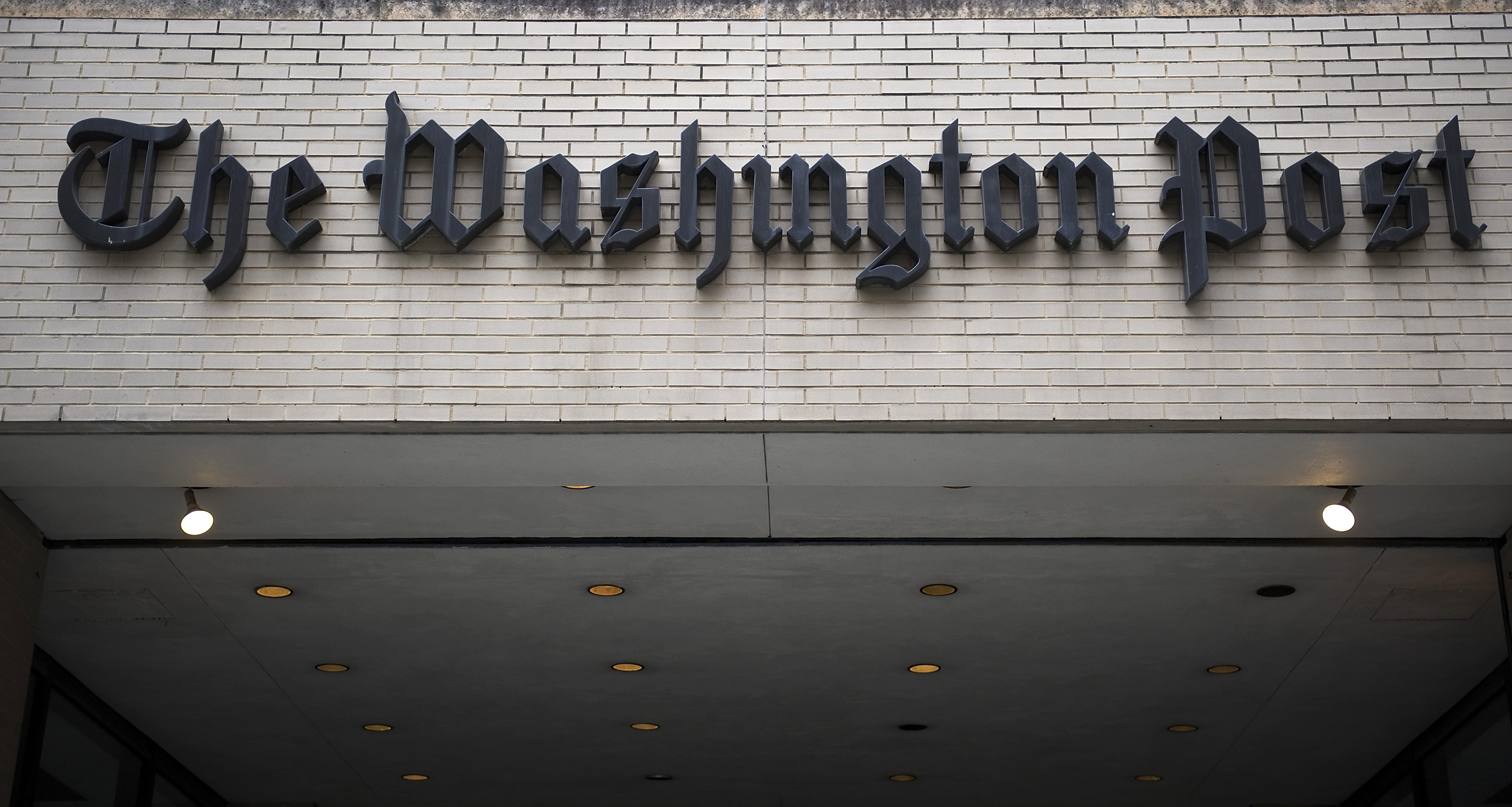 Jeff Bezos has confirmed what investors long ago concluded. Newspapers in the United States and other developed markets have ceased to be attractive businesses – they are toys for today’s plutocrats. The Amazon founder’s $250 million purchase of the famed Washington Post offers a template for the last few holdouts in the industry, chief among them the New York Times Co’s Sulzberger family.

Bezos’ stake in Amazon is worth some $23 billion. For just a tiny fraction of that, he gets to own, for his personal enjoyment, the publication that brought President Richard Nixon to his knees. The fat wallet may be useful. While Warren Buffett still believed in the value of community newspapers, the bigger fry have ceased to offer much commercial appeal. The Washington Post Co’s newspaper division reported an operating loss of $54 million last year on revenue of $582 million.

The Croesus of internet commerce and other members of the super-wealthy class may choose to swallow the losses and focus instead on the outsized helpings of prestige and influence on offer. Owning a title like the Post is a bit like owning a major sports team – though the financial profile of newspapers is arguably riskier as advertising dollars shift from print to the less-profitable digital page.

The transfer from the Graham family, which backed its enterprising reporters in their dogged pursuit of the Watergate scandal, will inevitably bring lamentations from those concerned about Bezos’ intentions – whether in terms of cost-cutting or a quest for influence in Washington, perhaps to help his behemoth online retailer.

Similar worries, if mainly of consequence to fans of the Red Sox, were aroused by the sale of the Boston Globe by the New York Times to the hedge fund owner of the baseball franchise over the weekend. They in turn echoed those that greeted Rupert Murdoch’s acquisition of the Wall Street Journal.

Bezos has pledged that the paper’s duty will remain to its readers. That may or may not be borne out, but what’s clear is that removal of a money-losing publicly traded business to the private domain of a multi-billionaire offers an opportunity. Patience and an ability to bear losses may be just what the Washington Post and other storied but struggling publications need to ensure safe passage to the digital future.

A general view of the exterior of The Washington Post Company headquarters in Washington, March 30, 2012. REUTERS/Jonathan Ernst

The Washington Post Co has agreed to sell its newspaper assets, including its flagship daily, to Amazon founder Jeff Bezos for $250 million.
Washington Post Chairman and Chief Executive Donald Graham, whose family owns the paper, said it would be better served with another owner.
“I, along with Katharine Weymouth and our board of directors, decided to sell only after years of familiar newspaper-industry challenges made us wonder if there might be another owner who would be better for the Post,” Graham said. “Jeff Bezos’ proven technology and business genius, his long-term approach and his personal decency make him a uniquely good new owner for the Post.”
The transaction covers The Washington Post and other publishing businesses, including the Express newspaper, The Gazette Newspapers, Southern Maryland Newspapers, Fairfax County Times, El Tiempo Latino and Greater Washington Publishing.