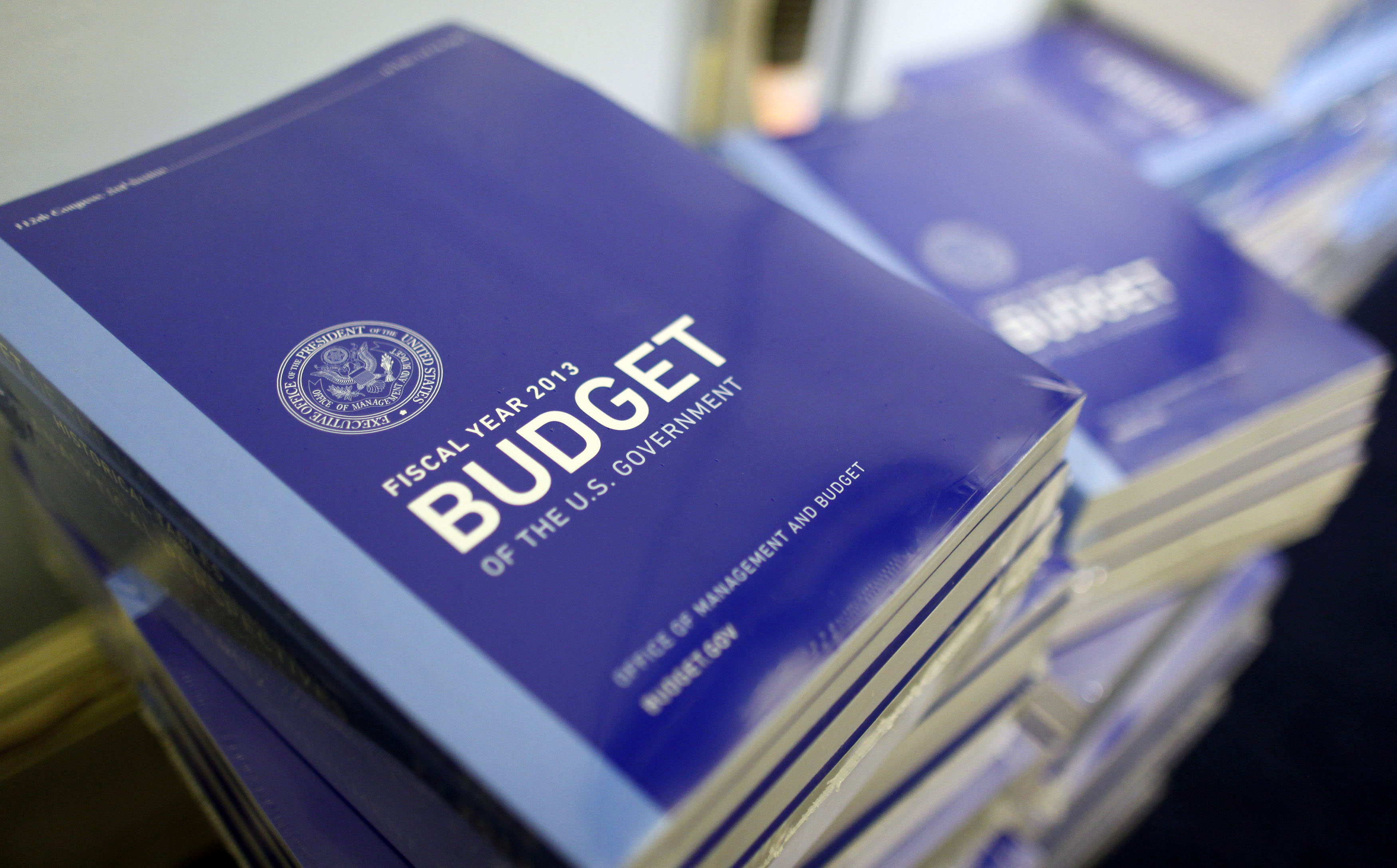 The House has passed a GOP motion to raise the nation’s borrowing limit for four months. That implies Republicans will use fear of a government shutdown to try to cut the deficit. It’s akin to putting a gun to a kneecap rather than a head. It’s less messy and might just work.

The U.S. House of Representatives, which is controlled by Republicans, passed a bill on Jan. 23 to extend the Treasury’s borrowing authority under the federal debt limit until May 19. The Senate, controlled by Democrats, is expected to endorse the move. Republicans want to grant this extension to provide time for the Senate to pass a budget, a feat it has not accomplished since 2009. If a budget is not adopted by April 15, then the bill requires that congressional pay be withheld until the next Congress begins in 2015.