The rhyme of history 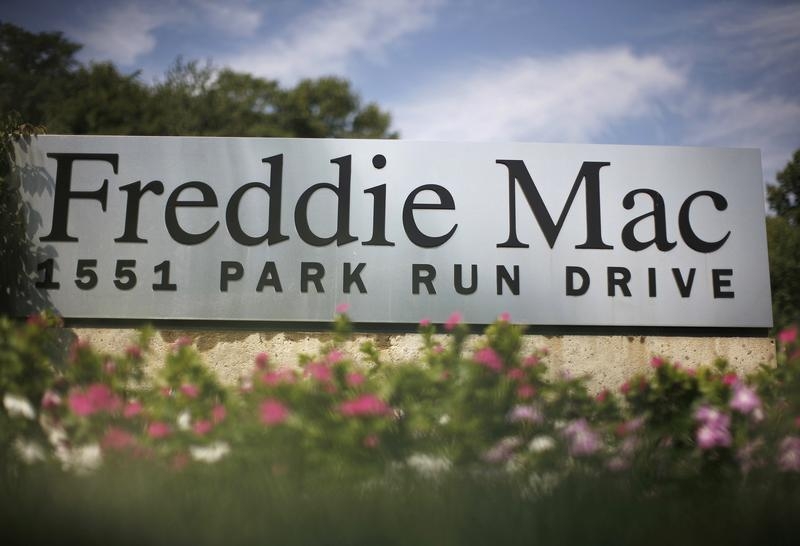 Fannie and Freddie’s regulator and the U.S. Treasury disagree about whether the home-loan agencies’ minuscule capital buffers are a problem. Money is available for another bailout. But that a debate exists at all is a reminder lawmakers have flunked fixing mortgage finance.

Fannie Mae and Freddie Mac each have just $1.2 billion of capital supporting $5 trillion of mortgage loans and guarantees between them. That will drop to $600 million in 2017 before reaching zero the following year.

If either lacks the capital to absorb losses, they can draw on a $258 billion Treasury bailout fund that was set up after the two agencies entered into conservatorship in 2008.

A 2012 amendment to its bailout agreement forced the government-backed companies to hand over all their earnings to the U.S. Treasury.

Mel Watt, head of the Federal Housing Finance Agency, expressed concerns about the declining capital cushion in a speech on Feb. 18 and called it the most serious risk facing the mortgage-finance firms. FHFA oversees Fannie and Freddie as their conservator.

The companies between them received a $187.5 billion rescue package during the 2008 financial crisis. Since then, they have paid nearly $246 billion in dividends to the Treasury. Those funds do not count as a repayment for the bailout.