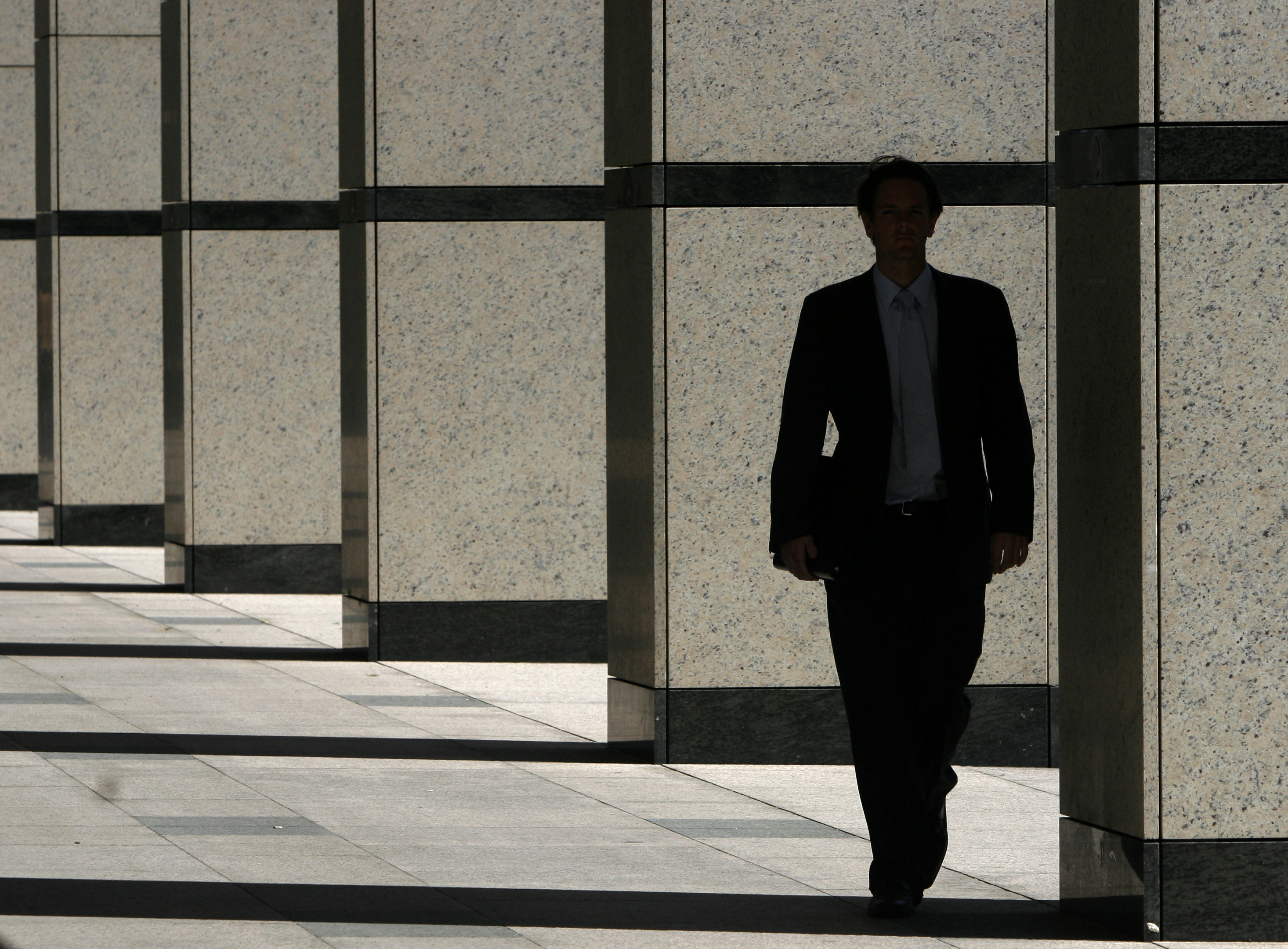 A U.S. Supreme Court judge said of pornography that he knew it when he saw it. Sadly it’s a bit the same with global regulators and the world of so-called shadow banking. They’ll have to describe it better to control a multi-trillion dollar area of finance that poses real risks.

U.S. Federal Reserve Governor Daniel Tarullo warned on June 12 that the shadow banking system still can destabilize the financial system. He called for reforms that would bring greater transparency and stability to short-term funding markets that are a popular alternative to deposits.

Deloitte’s Center for Financial Services on May 29 launched a shadow banking index that aims to monitor and quantify this sector of the banking system over time. The index showed the U.S. shadow banking industry shrinking to $9.5 trillion at the end of 2011 from a peak of nearly $21 trillion in 2008.

Deloitte defines shadow banking as credit intermediation that relies on financial markets rather than deposits as a source of funds. Moreover, these funds are not insured by governments and cannot be replaced by central bank emergency lending in the event of a liquidity problem. The top three components are repurchase agreements, money market mutual funds, and non-agency mortgage-backed securities.