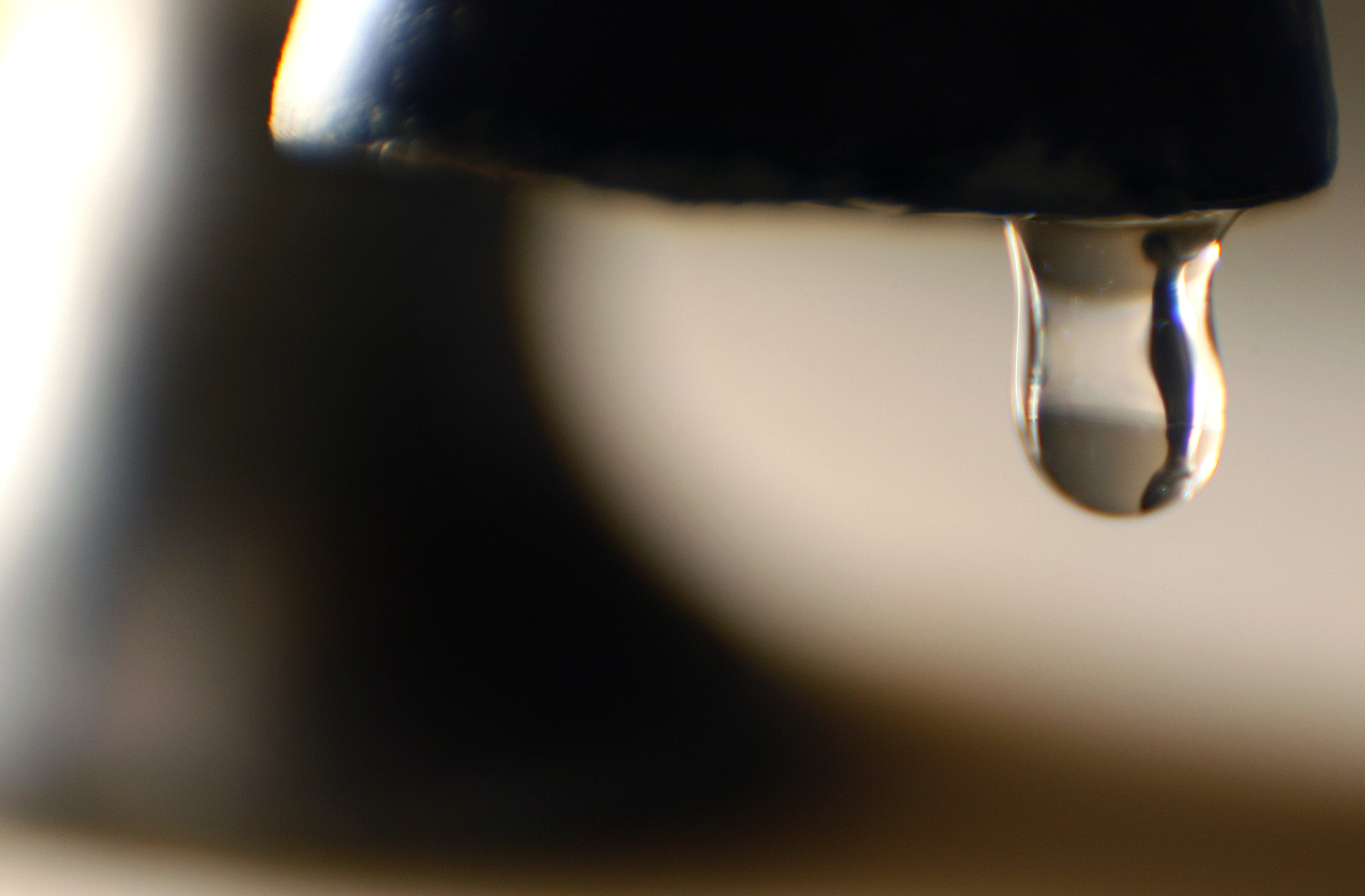 The four-way fight over SJW’s bid for Connecticut Water is boiling over with accusations, intransigence, governance issues and proxy battles – none of it from shareholders. They’re either taking a surprisingly long-term view, or assuming hostile offers for utilities never work.

California Water Service on May 2 launched a proxy fight urging shareholders in local rival SJW Group to vote against its agreed all-stock deal, announced in March, to buy Connecticut Water Service for $750 million.

Cal Water, as it is known, confirmed on April 26 that it had made an offer on April 4 to buy SJW for $1.4 billion in cash, plus the assumption of $500 million in debt. SJW Group on April 25 said its board had rejected the approach.