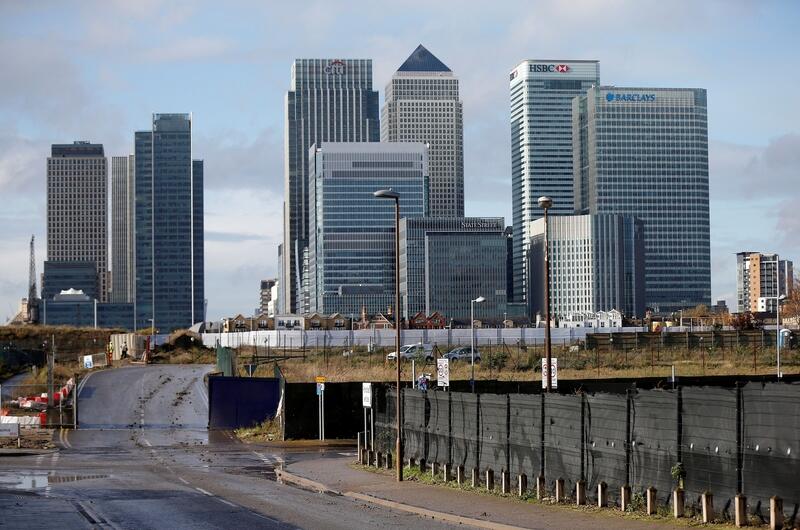 Heidrick & Struggles released a report on Nov. 12 which argues that senior UK bank executives lack experience of working in other sectors, like technology.

The recruiting firm’s study of British lenders found that just one in five executive committee members had worked in an industry other than financial services, consulting or accounting. Two in five had experience of running a business unit with its own profit and loss account.

For senior bankers on the next rung down, who report into the executive committee, two in five had worked outside of finance, consulting and accounting, but just one in five had experience of running a business unit.