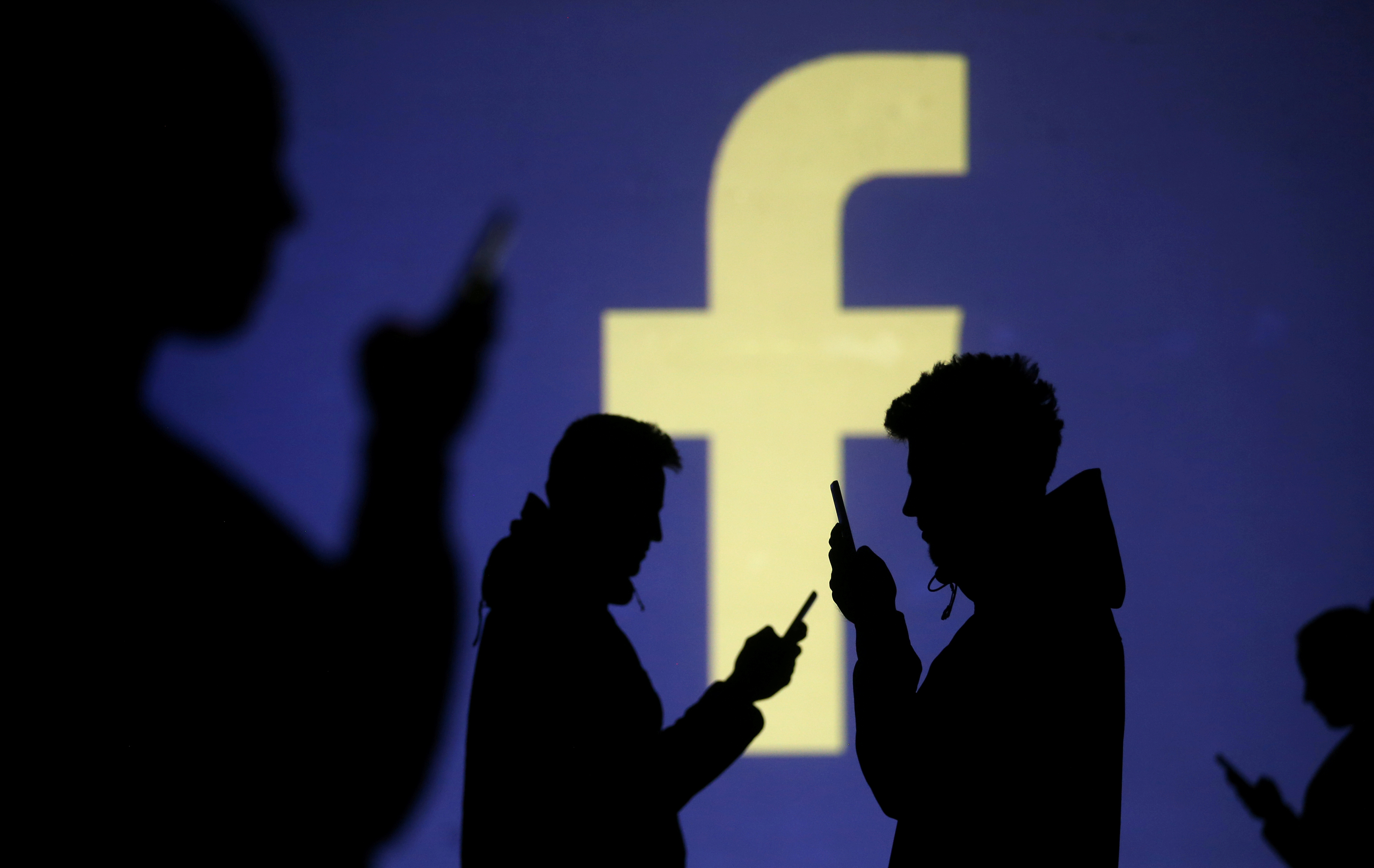 The social network will pay a $5 bln fine and must form a privacy oversight panel after accusations it mishandled user data. The Federal Trade Commission doesn’t have enough powers or staff to punch harder. Unless Congress acts, Big Tech can expect more slaps on the wrist.

Silhouettes of mobile users are seen next to a screen projection of Facebook logo in this picture illustration taken March 28, 2018.

Facebook has agreed to pay a $5 billion fine and form a privacy oversight committee as part of a settlement with the U.S. Federal Trade Commission, Reuters reported on July 24, citing two people briefed on the matter. The company was accused of inappropriately sharing data of 87 million users with now-defunct British political consulting firm Cambridge Analytica. That violated a 2012 consent decree with the FTC.

In a May 6 letter to the FTC, Senators Richard Blumenthal, a Democrat, and Josh Hawley, a Republican, said a $5 billion penalty would be a “bargain” for Facebook. They called on the FTC to hold top officials accountable, including chief executive Mark Zuckerberg.