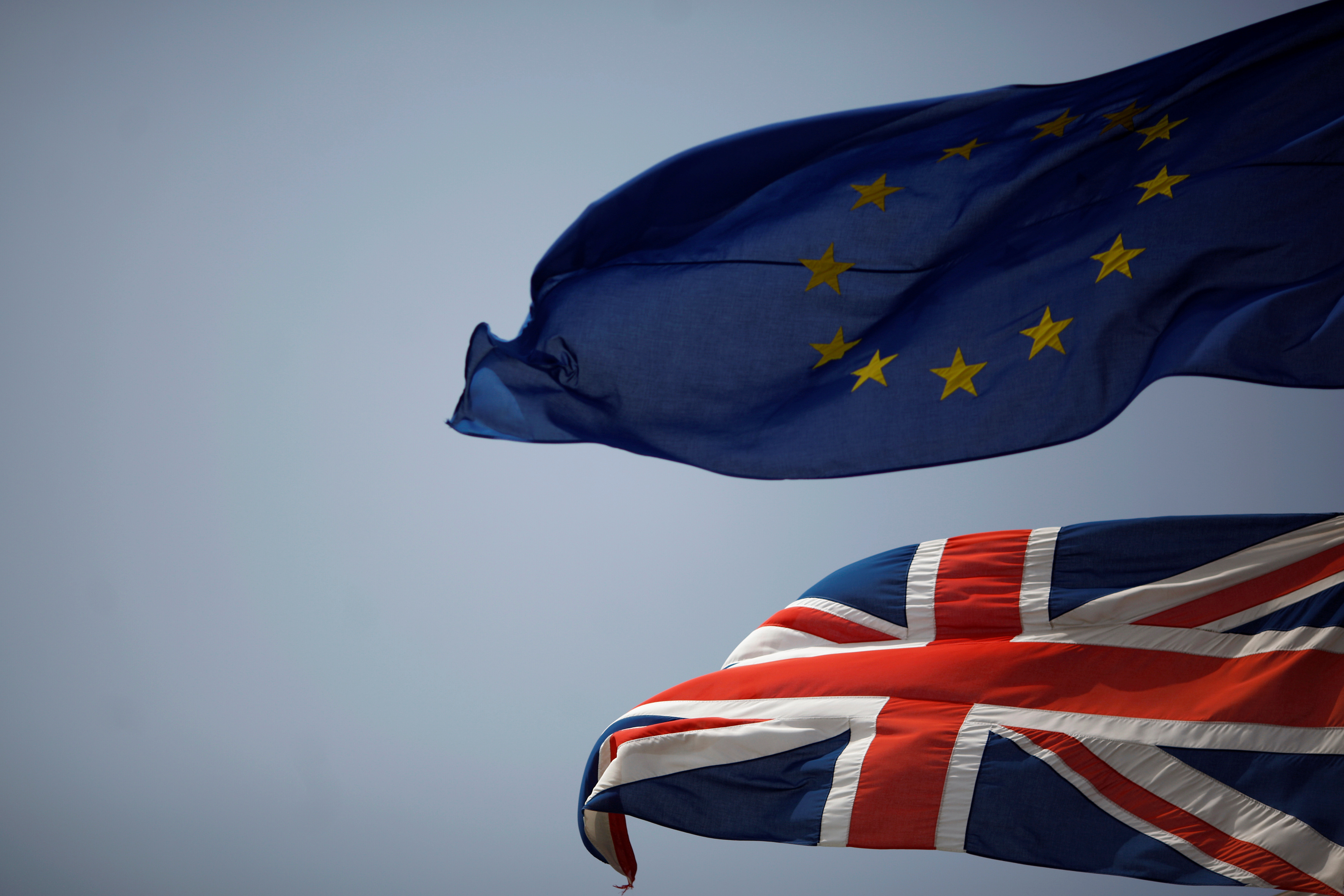 A hung parliament promises months, or years, of political instability. For finance and industry, though, this may mean freedom to carry on without major interventions. The worst manifesto ideas, on migration, Brexit and nationalisation, are likely to end up in the policy dustbin.

Northern Ireland’s Democratic Unionist Party won 10 seats, and was seen as a possible ally for the Conservatives should they attempt to form a majority.

Sterling was down more than 2 percent at $1.2650 at 0747 BST. The FTSE share index was set to rise slightly, index futures suggested.

The UK Federation of Small Businesses called for immediate reassurance from the government on how it would protect the economy from political turmoil.