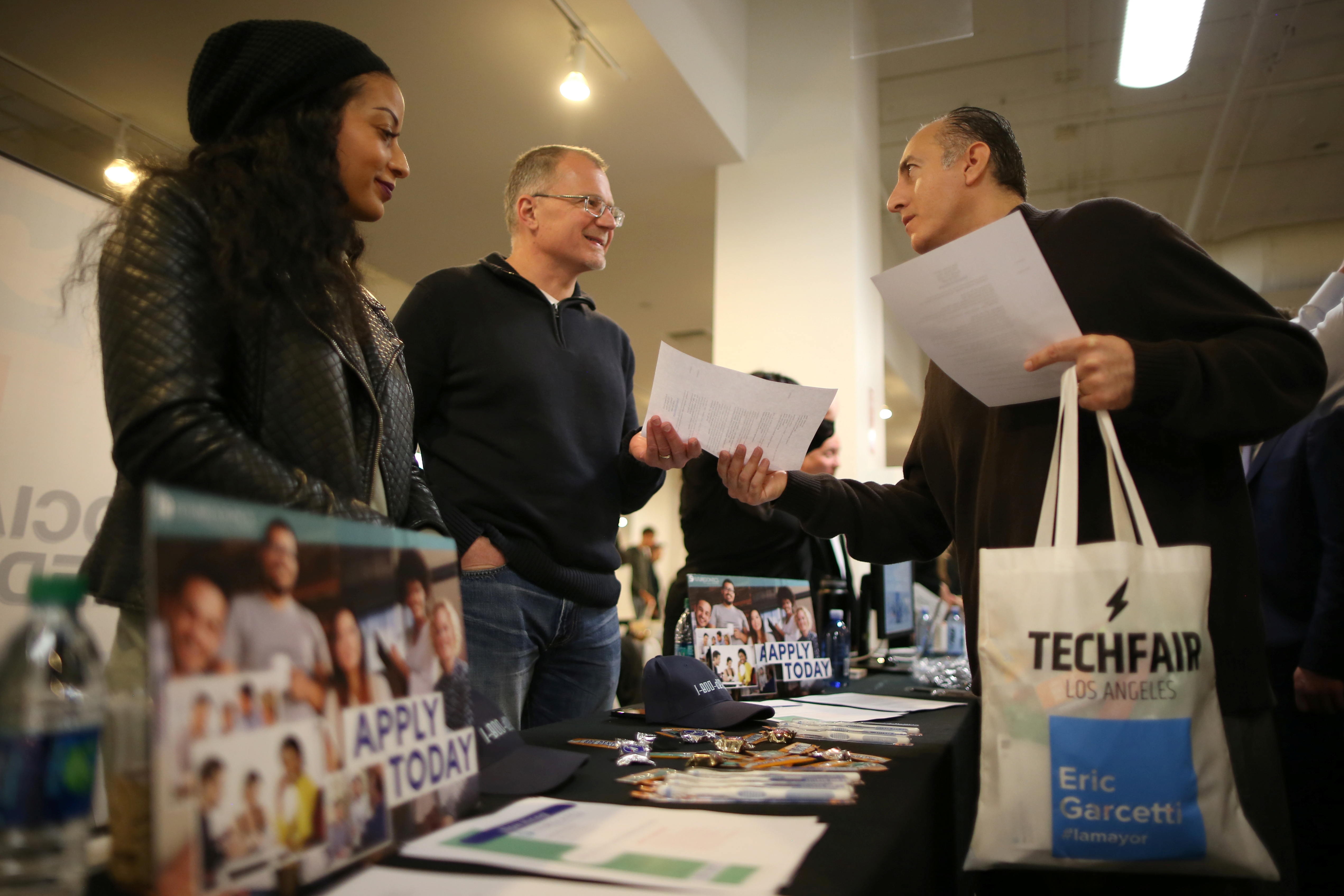 For Donald Trump, who touted strong jobs growth in February, a mere 98,000 new positions last month was a reversal. The 12-month average is still over 180,000, though, and key unemployment rates declined. One month of data, good or bad, rarely tells the whole story.

The United States added 98,000 jobs in March while the unemployment rate fell to 4.5 percent, the Bureau of Labor Statistics said on April 7. Economists surveyed by Reuters expected a gain of 180,000 positions. In a broader measurement of unemployment that includes part-time workers, the so-called U-6 jobless rate fell from 9.2 percent to 8.9 percent in March, the lowest level since December 2007.

Average hourly wages increased by 5 cents to $26.14 in March, after a 7 cent increase in February. The labor force participation rate remained steady at 63 percent. A winter storm in March in the northeastern United States slowed hiring in the construction sector, which added 6,000 jobs that month. The retail sector lost 30,000 jobs.