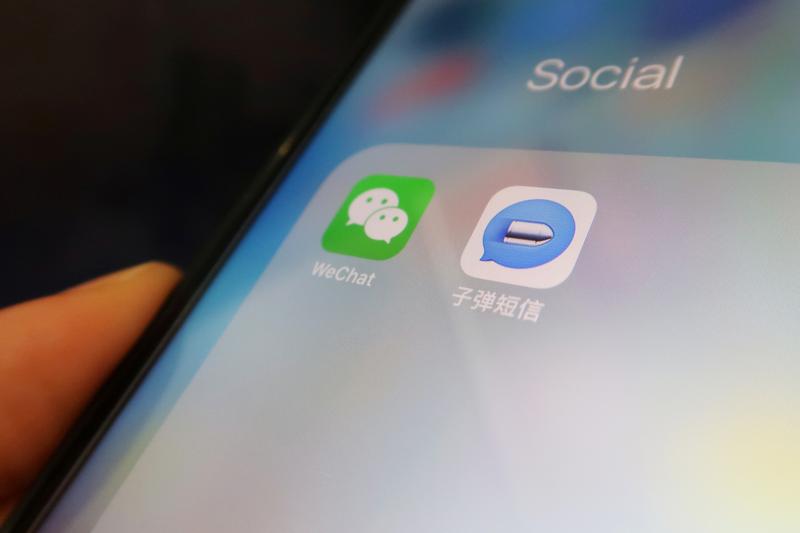 Tencent’s app is next in line for a White House ban after TikTok. Blocking WeChat, crucial to life and business in the People’s Republic, would protect overseas Chinese from Beijing’s spies, but cut them off from home. That would hasten and deepen the decoupling of the internet.

President Donald Trump said on July 31 that he planned to ban short-form video app TikTok, owned by ByteDance, a Chinese company. Reuters reported on Aug. 1 that ByteDance has agreed to completely divest TikTok’s U.S. operations in order to salvage a deal to sell the unit, possibly to Microsoft.

Tencent suspended its WeChat service in India in late July after the government banned the messaging application almost a month earlier.