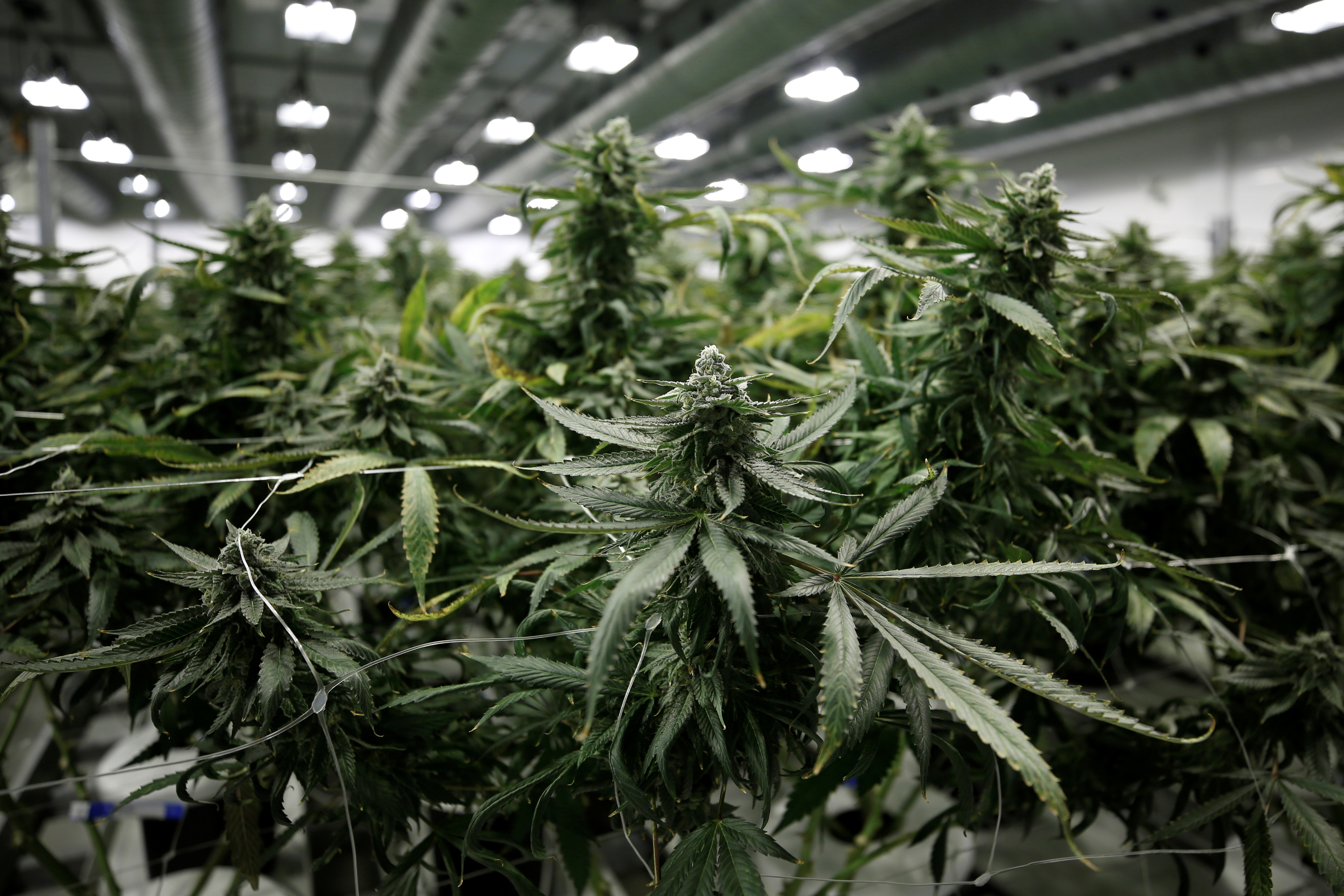 Canopy Growth has struck an unusual deal to buy an American rival for $3.4 bln – if marijuana becomes legal there. It’s a clever way of getting into the world’s biggest market. The question is why the Canadian outfit would want a company happy to accept this lopsided arrangement.

Canopy Growth announced on April 18 that it had agreed to buy the right to acquire cannabis producer Acreage Holdings if marijuana becomes federally permissible in the United States within 90 months.

Under the deal Acreage shareholders would receive an immediate payment of $2.55 per share, then an additional amount of just under 0.6 of a Canopy share if the acquisition right is exercised. The transaction values Acreage at $3.4 billion, which the companies said marked a 42 percent premium to its 30-day average price. It requires approval by two-thirds of Acreage shareholders, and a majority of each of its three classes of stock.

Canopy is based in Canada and listed on the Toronto Stock Exchange, which bars companies undertaking activities that are federally illegal in the United States. Acreage grows, processes and sells cannabis in U.S. states where doing so is legal.