Shades of the valley 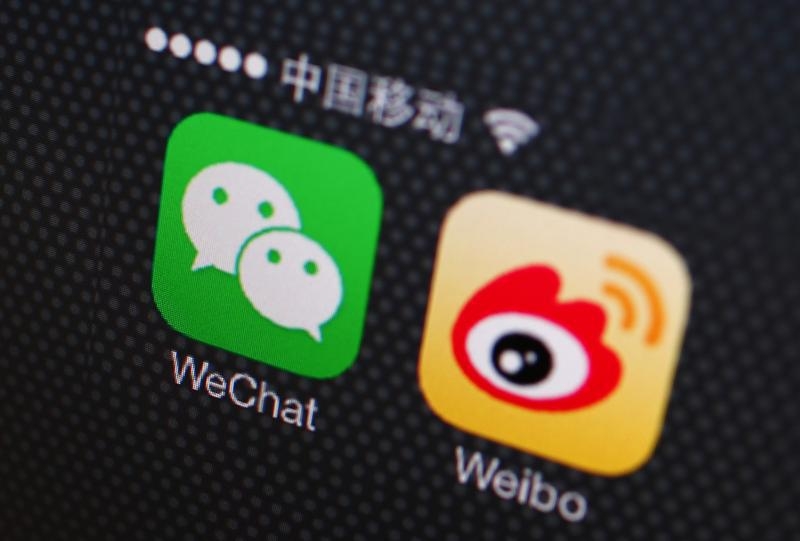 Imagine the riskiest possible share offering. It would be a new, unprofitable company with rapid and uncertain growth in an emerging market. One whose customers are fickle, which lives under the constant threat of being snuffed out by regulators, and where external shareholders are dominated by insiders. The listing of Sina Weibo fits the bill. The Twitter-like microblog has also set a low bar for the upcoming market debut of e-commerce giant Alibaba.

Weibo, which filed for an initial public offering (IPO) on March 14, has enjoyed prodigious growth: revenue has gone from zero to $188 million in two years. User numbers are dizzying too, with 129 million logging on in December. Not bad for a company that didn’t exist before August 2009. Users are influential – statesmen and central bankers rub shoulders with pop stars and property moguls.

But the growth comes with some hairy regulatory risks. If a threat to temporarily bar big auditors from working for Chinese companies is carried out, Weibo could be forced to delist. The company relies on the semi-legal “variable interest entity” structure used by many Chinese groups to get around onerous foreign ownership restrictions. Worse, Weibo hasn’t fulfilled a government request to identify all its users, some of which it admits may be fake. According to the company, antsy censors could punish non-compliance with “termination”.

Weibo has also borrowed some of Silicon Valley’s worst governance habits. Not only will it float a minority of its business; the creation of two kinds of shares, one with triple the votes of the other, will further restrict meddling by outsiders. There’s a poison pill that lets the board deflect a takeover offer. The purpose of the IPO is also questionable: parent Sina is already listed on Nasdaq.

Alibaba, which owns 18 percent of Weibo, is planning its own U.S. listing after Hong Kong’s bourse rejected the company’s plan to let insiders nominate most of its board directors. Alibaba’s business of matching buyers and sellers of goods is less flaky than Weibo’s. But with an offering that could be thirty times as big, the stakes for investors are higher. The pricing of both offerings should reflect those risks.

A picture illustration shows icons of WeChat and Weibo app in Beijing, December 5, 2013.

Sina Weibo, the Chinese microblog, filed for a listing in the United States on March 14. Its preliminary prospectus did not specify which stock exchange the Twitter-like service would choose, or how many shares it would sell.

The company will have two classes of shares with differential voting rights, following a precedent set by internet companies including Facebook and Google as well as Chinese rivals Baidu and JD.com.

Weibo had 129 million active users in December 2013, of whom 70 percent accessed the service via a mobile device. The company generated revenue of $188 million in 2013, having only turned revenue-positive in 2012, and reported a net loss of $38 million.

After a listing Weibo will remain majority-owned by Sina, the portal and networking company which is also listed in New York.

Chinese e-commerce giant Alibaba Group said on March 16 it would begin the process of listing shares in the United States. Alibaba owns 18 percent of Weibo, with an option to increase that to 30 percent.

Alibaba had been in talks with the Hong Kong stock exchange, but discussions faltered over the company’s plan to let insiders nominate a majority of board directors, which clashed with the city’s rules on shareholder equality.