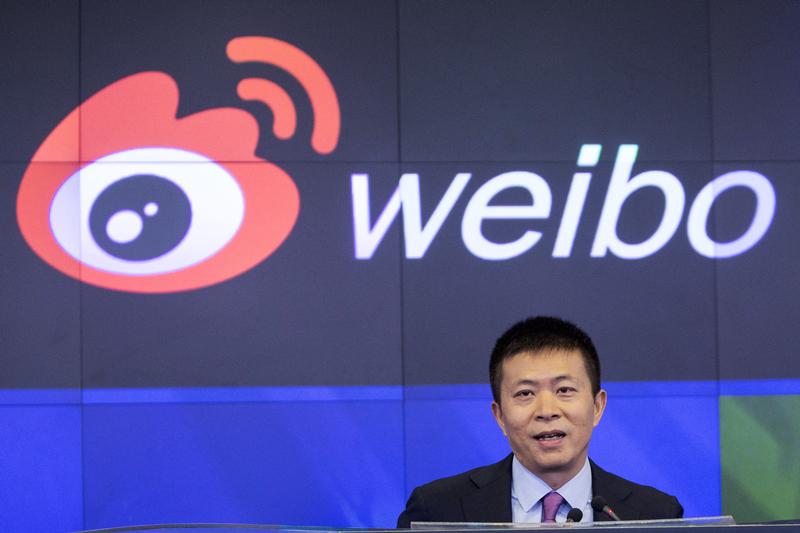 Beijing has cracked down on politically-sensitive videos on the microblog, wiping $1 bln off its market value in a day. Other Chinese internet outfits are exposed to similar risks. But Weibo’s business model will keep putting it at odds with the country’s unpredictable censors.

A Chinese regulator on June 22 ordered microblog operator Weibo and two other internet companies to shut down their video and audio streaming services, saying they lack the proper licenses and that they had carried certain commentary programmes that violate government rules.

The State Administration of Press, Publication, Radio, Film and Television did not give any specific time frame for when these programmes should be taken down and whether the ban was permanent.

Weibo said it was communicating with relevant government authorities to understand the scope of the notice and will evaluate the impact of the government's move on its operations. The company also added on its Chinese-language microblog account that other kinds of video content will not be affected.