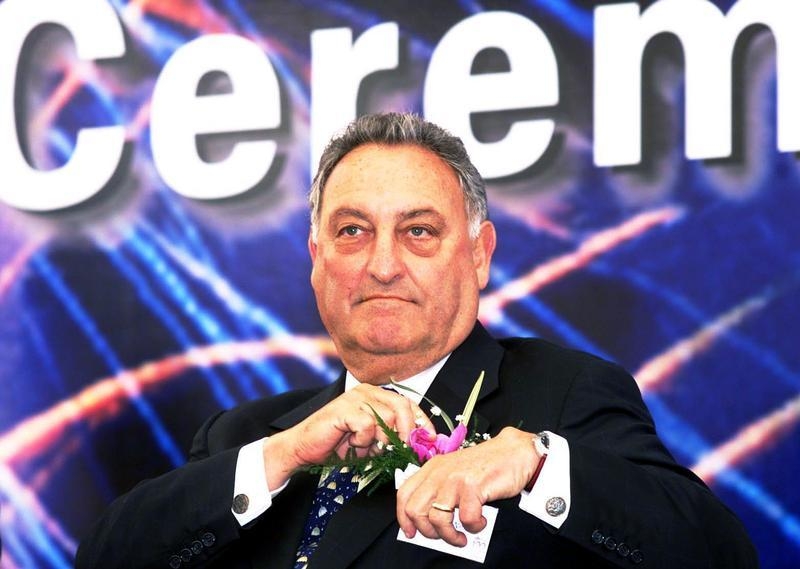 Ex-Citigroup boss Sandy Weill and his wife Joan won’t, after all, make a $20 million donation to an upstate New York college after a court ruled it could not be renamed. The two have given generously to many causes and can use their money as they please. Even so, it’s notable that what was presumably a carefully considered gift would be inextricably tied to personal recognition.

Inscribing donors’ names on buildings and institutions is a feature of big-ticket American philanthropy. John Paulson’s will go on the Harvard engineering and applied sciences school to which he pledged $400 million in June. Steve Schwarzman’s was inscribed on the New York Public Library after he gave $100 million. And a similarly sized donation recently persuaded Manhattan’s Lincoln Center to rename Avery Fisher Hall for Hollywood mogul David Geffen.

The Weill name is almost inescapable, too, at least in New York City, where it adorns the sprawling Weill Cornell Medical Center and the 268-seat recital venue inside Carnegie Hall. In fact, past donations have already led to “Joan Weill” appearing on the library and student center at Paul Smith’s College in the Adirondacks.

But a court just decided that the college founder’s will, which established its name in perpetuity, precluded putting Mrs. Weill’s moniker on the whole shebang. That squelched the planned $20 million donation from the Weills. The college may suffer, though other more self-effacing donors are stepping forward.

More broadly, however, it’s a reminder that charity is rarely pure altruism. After the financial crisis, for example, some suggested that top bankers who received huge bonuses despite their employers’ problems could make amends by giving the cash away. That’s nonsense – such gifts buy influence, further personal goals and may substitute for donations the people concerned would have made anyway.

The same objections apply to the U.S. practice of letting companies settle legal cases with a charitable donation, as Facebook, Google and Halliburton – to name a few – have done.

In the Weills’ case, there’s no doubting their philanthropic credentials and, laudably, their active role in many of the institutions they support. Like so many others, though, their donations come with agendas beyond simply giving back.

Sandy Weill, the former chief executive of Citigroup, and his wife, Joan, have decided not to donate $20 million to a New York State college after a judge ruled that it could not be renamed for Joan Weill, the New York Times reported on Oct. 22, citing college officials.

The Weills have donated $10 million to the college and raised nearly $30 million from other donors, according to court filings, the Times reported. That money was used in part to build a new library and a student center, both of which are named for Mrs. Weill.

Paul Smith’s said that “the ensuing community discussion has resulted in others stepping forward.” In the first such move, a family with ties to the local area has pledged up to $5 million in matching donations over five years. On the college’s website, the family is not identified.