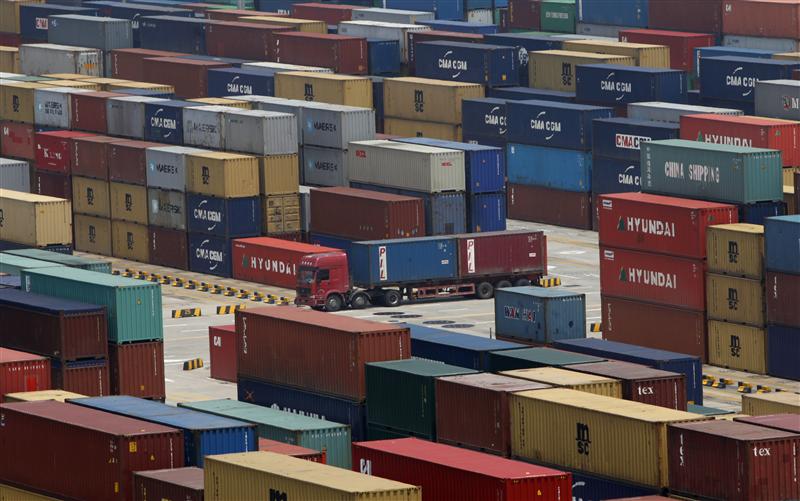 Remember the Great Moderation? Before the financial crisis, economists thought they had found the recipe for steady GDP growth from here to eternity. But almost five years after a banking collapse and a Great Recession, recovery remains tepid in the world’s rich countries. It is the Great Stagnation.

From Japan comes yet another negative business survey – a little less pessimistic in March than in February, but capital expenditure is now expected to fall by 2 percent this year. In the United States, the key manufacturing survey fell back from a February reading of 54.2, showing modest strength, to a barely positive 51.3 in March. The trend has basically been downward since the beginning of 2011.

A comparable European indicator hit a three-month low in March, and has pointed to contraction for 20 consecutive months. In this environment, a stable unemployment rate might count as good news, but not March’s flat 12 percent reading in the euro zone.

What is going wrong? First, debt. The Great Moderation fell apart because debts grew to unhealthy levels. A severe crisis has not proved cathartic. The financial system is still not working properly. Lending remains meagre, even though central banks and governments are testing out the limits to policy support.

Then, fear. Dysfunctional finance frightens potential investors in productive assets, so jobs and growth fall away. The financial malaise worsens problems which are basically political – the rolling crises of the euro zone, the rise of the Five Star anti-party in Italy or the U.S. fiscal impasse – and those problems further undermine confidence.

Finally, demographics. It is hard to build economic momentum when young people, usually the prime movers of economic change, are a group in decline. The working-age population is declining in Europe and Japan, and growing slowly and ageing fast in the United States.

It could be much worse. The torpor is at a high level of output and the unemployment has not spawned desperate poverty or much social unrest, at least not yet. But the Great Stagnation has real staying power.

A container truck is driven at the Yangshan Deep Water Port, near Shanghai earlier in May. China's central bank cut the amount of cash that banks must hold as reserves in May, freeing an estimated 400 billion yuan ($63.5 billion) for lending to head-off the risk of a sudden slowdown in the world's second-largest economy. (REUTERS/Aly Song)

The Japanese Tankan Index of big manufacturers’ sentiment was minus 8 in March, an improvement over the minus 12 in the last survey, made in December. A negative number indicates that more respondents are pessimistic than optimistic.
The U.S. Institute for Supply Management’s index of national factory activity fell to 51.3 in March from 54.2 in February. A reading below 50 indicates contraction in the manufacturing sector. New orders, a key indicator of future growth, accounted for much of the drop in the index.
Markit’s Euro zone Manufacturing PMI fell in March to 46.8 from 47.9 in February - slightly better than a preliminary estimate of 46.6, but extending its run below the 50 mark that separates growth and contraction for a 20th month.
The euro zone unemployment rate was stable at 12.0 percent in February, the European Union statistics office Eurostat reported on April 2. The January rate had previously been reported at 11.9 percent.