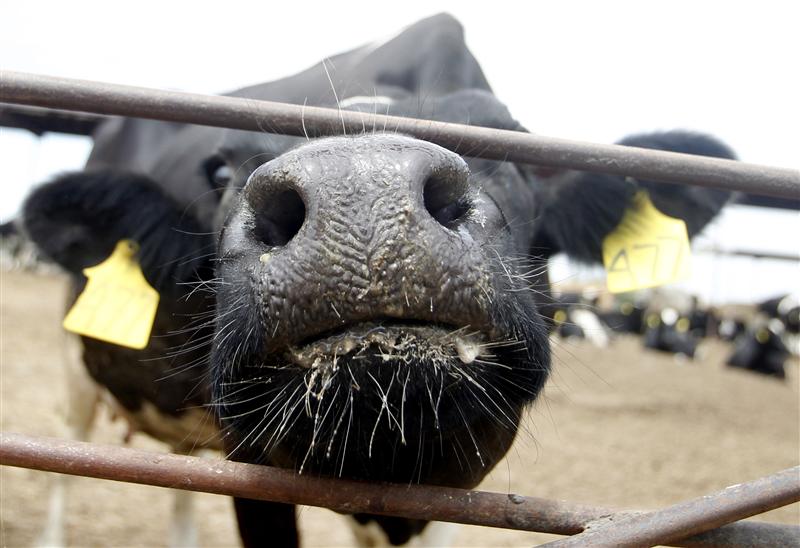 The $1.3 billion sale of Allflex, an animal-ID firm, is just the latest “secondary” deal between two private equity firms. No wonder: private ownership makes sense for many businesses. And this asset class is so big now that alternative owners are not always available.

On May 3, Electra Private Equity, the London-listed investor, said it had received a binding offer from buyout firm BC Partners to buy Allflex Holdings. The deal gives Allflex, a supplier of livestock identification tags, an enterprise value of more than $1.3 billion.
Electra Partners, the private-equity firm that manages the listed group’s investments, said the deal had produced a gross return of 15 times the original investment. Electra bought Allflex in 1998. Allflex’s EBITDA has grown from about $15 million then to about $102 million in 2012, a person familiar with the matter said.
In March, Thomson Reuters Loan Pricing Corp, citing banking sources, reported about a dozen buyout firms were planning to bid for Allflex, including KKR, Blackstone and Bain Capital. LPC said the business could fetch about $1 billion.