The life of Brian 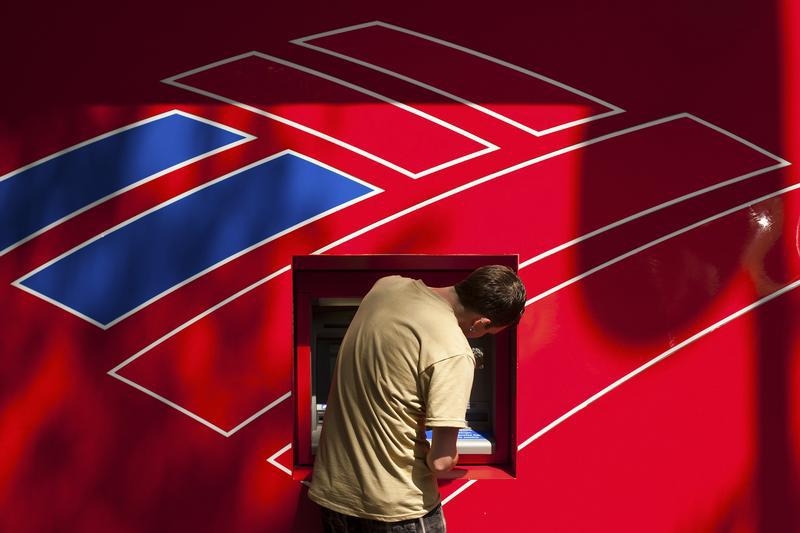 Wells Fargo and JPMorgan have reported third-quarter results that highlight a $7 billion challenge for rival Bank of America. That’s the extra annual profit the lender run by Brian Moynihan would need to earn for a 10 percent return on equity, generally the level at which big banks cover their cost of capital. Cutting spending to match Wells’ efficient operation would not quite suffice, though. And JPMorgan proved on Tuesday that it can manage passable results even when revenue falls.

Moynihan has made progress. Slashing costs and eliminating huge legal bills allowed BofA to apply only 66 percent of its revenue to expenses in the three months to September, down from 78 percent for the whole of 2013.

Wells used just 57 percent of its top line in the third quarter to keep the engine humming and produced a 12.6 percent ROE. It’s one of America’s most efficient banks, so expecting BofA to reduce costs quite that much may be a stretch. Doing so would, though, allow the bank to boost net income this year by $6 billion, based on annualizing its revenue for the first nine months. That would leave it a bit shy of a 10 percent ROE.

JPMorgan, meanwhile, only just fell short of that benchmark for the third quarter – after stripping out a big tax benefit. That’s not bad, considering the bank’s 6 percent drop in revenue from last year shoved its efficiency ratio up to 65 percent. The acceptable return suggests boss Jamie Dimon has a better mix of businesses or a firmer grip on capital allocation.

Moynihan needs to find ways to grow his bank. It’s a tough task, as the 2.4 percent drop in BofA’s top line and JPMorgan’s lower revenue show. Both institutions are lending more, with core loans jumping $91 billion at Dimon’s shop and $60 billion at Moynihan’s. The impact is small, though, because of the banks’ sheer size, rock-bottom interest rates and the predominance of low-risk borrowers that pay little for credit.

BofA reckons a 1 percentage point hike in interest rates would add $4.5 billion to revenue, or some $3 billion to net income. That would allow it to beat its cost of capital, assuming more costs cuts. Trouble is, there’s little sign the Federal Reserve will soon oblige.

Bank of America reported third-quarter income on Oct. 14 of $4.5 billion. Net income available to common shareholders was $4.07 billion, or 37 cents a share, beating the consensus estimate of sell-side analysts of 33 cents a share. Revenue fell 2.4 percent from the same period last year to $20.91 billion. The bank attributed most of that drop to a $1.3 billion decrease from the second quarter due to market-related adjustments to net interest income driven by accounting rule FAS 91.

Wells Fargo reported third-quarter net income on Oct. 14 of $5.8 billion. Net income available to common shareholders was $5.4 billion. At $1.05 a share, that beat the consensus estimate of sell-side analysts by 1 cent. Revenue of $21.9 billion was 3.3 percent higher than the same period last year.