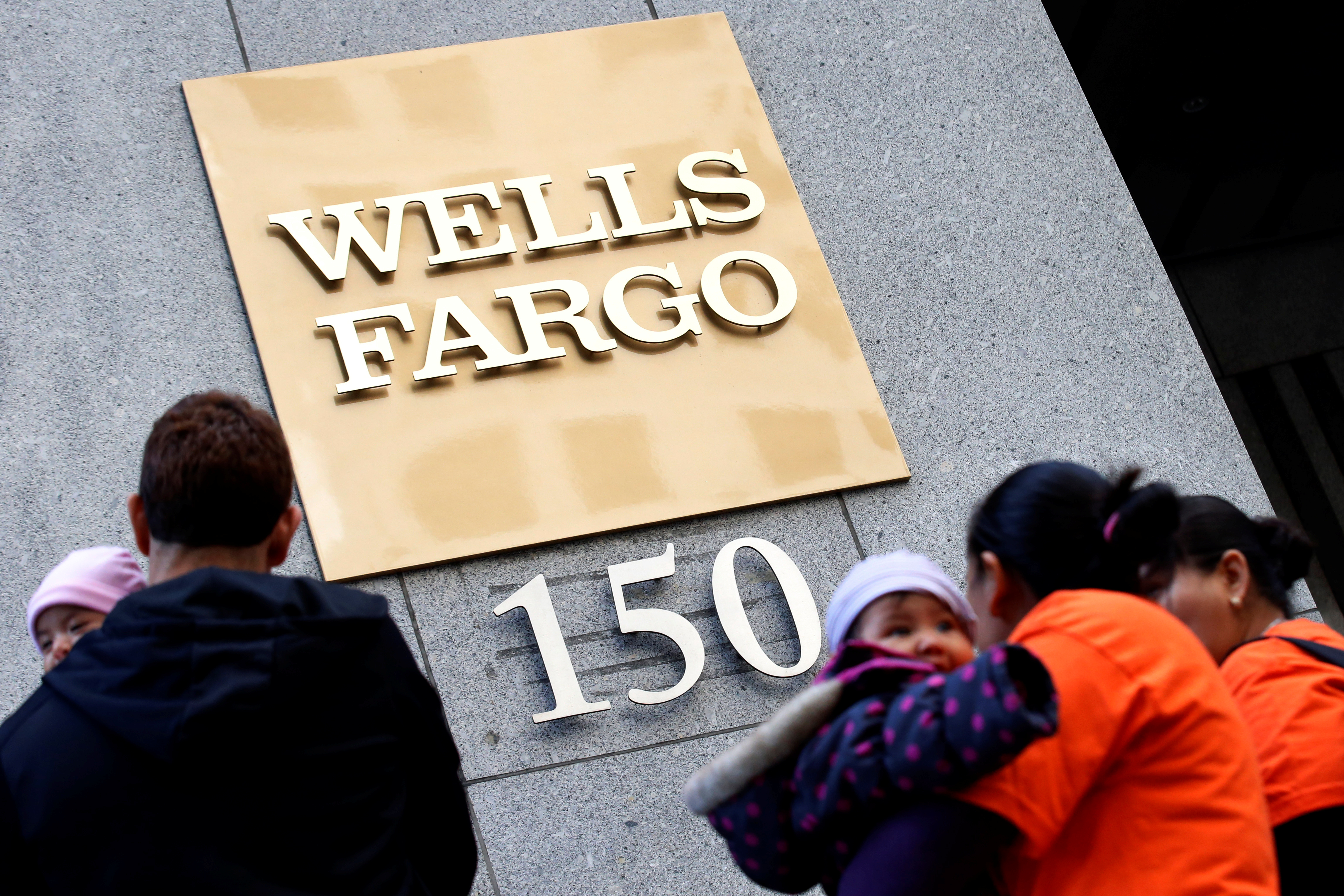 Both companies are docking executives’ pay for failing to deal with long-running scandals. Yahoo CEO Marissa Mayer is losing some 2016 and 2017 bonuses after a 2014 security breach. Wells’ decision to reach further back in time is a more appropriate response to a multi-year mess.

Yahoo Chief Executive Marissa Mayer will not receive a cash bonus for 2016, according to the search company's annual filing with the Securities and Exchange Commission on March 1. The board has also accepted her request to forgo equity awards for 2017. The punishment is in response to an independent board committee's findings that senior executives failed to take sufficient action on learning that a 2014 security breach had compromised information on 500 million accounts.

Wells Fargo said in a filing on March 1 that it is paying no annual bonuses for 2016 to the eight members of the operating committee who were in place before 2016. These eight people are also having their 2014 performance share payouts halved. The bank also said that "none of these steps preclude our board and the HRC (human resources committee) from taking additional actions they deem appropriate, including based on findings from our Board's independent investigation." The board intends to present its conclusions from its investigation in April before the bank's 2017 annual meeting.

Wells Fargo also admitted in its filing that there may be "an increase in the identified number" of customers who may have had accounts created by bankers in their name without their consent. So far, up to 2.1 million such fake accounts may have been created between 2011 and 2016; Wells Fargo is also reviewing activity in 2009 and 2010.