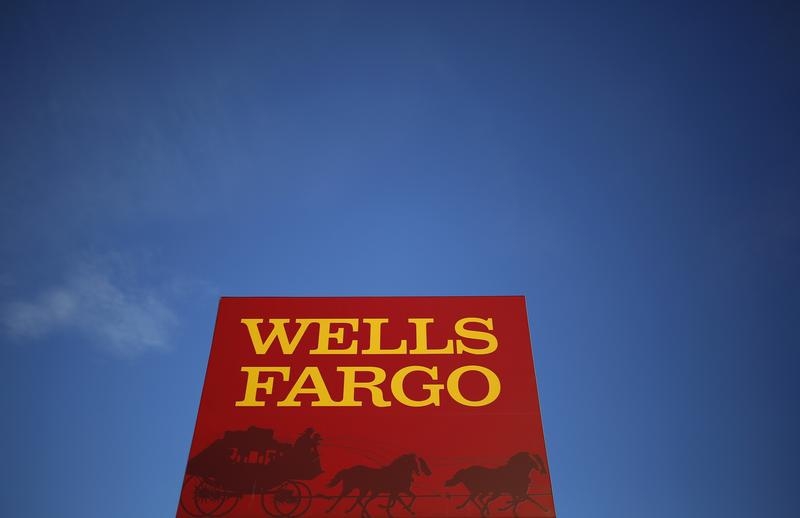 The bank clawed back $75 mln more in pay from two former executives blamed for aggressive sales practices that led to the embarrassing fake-accounts scandal. There were red flags directors should have focused on earlier, though. Shareholders soon have a chance to make that clear.

A Wells Fargo branch is seen in the Chicago suburb of Evanston, Illinois, February 10, 2015.

An out-of-control sales culture and a retail-banking chief who resisted scrutiny of her operations contributed to the fake-accounts scandal at Wells Fargo, according to an internal investigation led by the bank’s independent directors that was released on April 10.

Carrie Tolstedt, who stepped down as head of Wells’ community bank two months before the Consumer Financial Protection Bureau fined the bank $185 million for fraudulent sales practices in September 2016, “did not like to be challenged or hear negative information,” the report stated. It also said she sought to block efforts to escalate investigations into sales practices and kept from the board information about the number of employees terminated. The board decided on April 7 to require her forfeiture of $47 million in outstanding stock options.

The board also clawed back an additional $28 million in incentive compensation from former Chief Executive John Stumpf, saying his commitment to the bank’s sales culture led him to minimize problems with it.