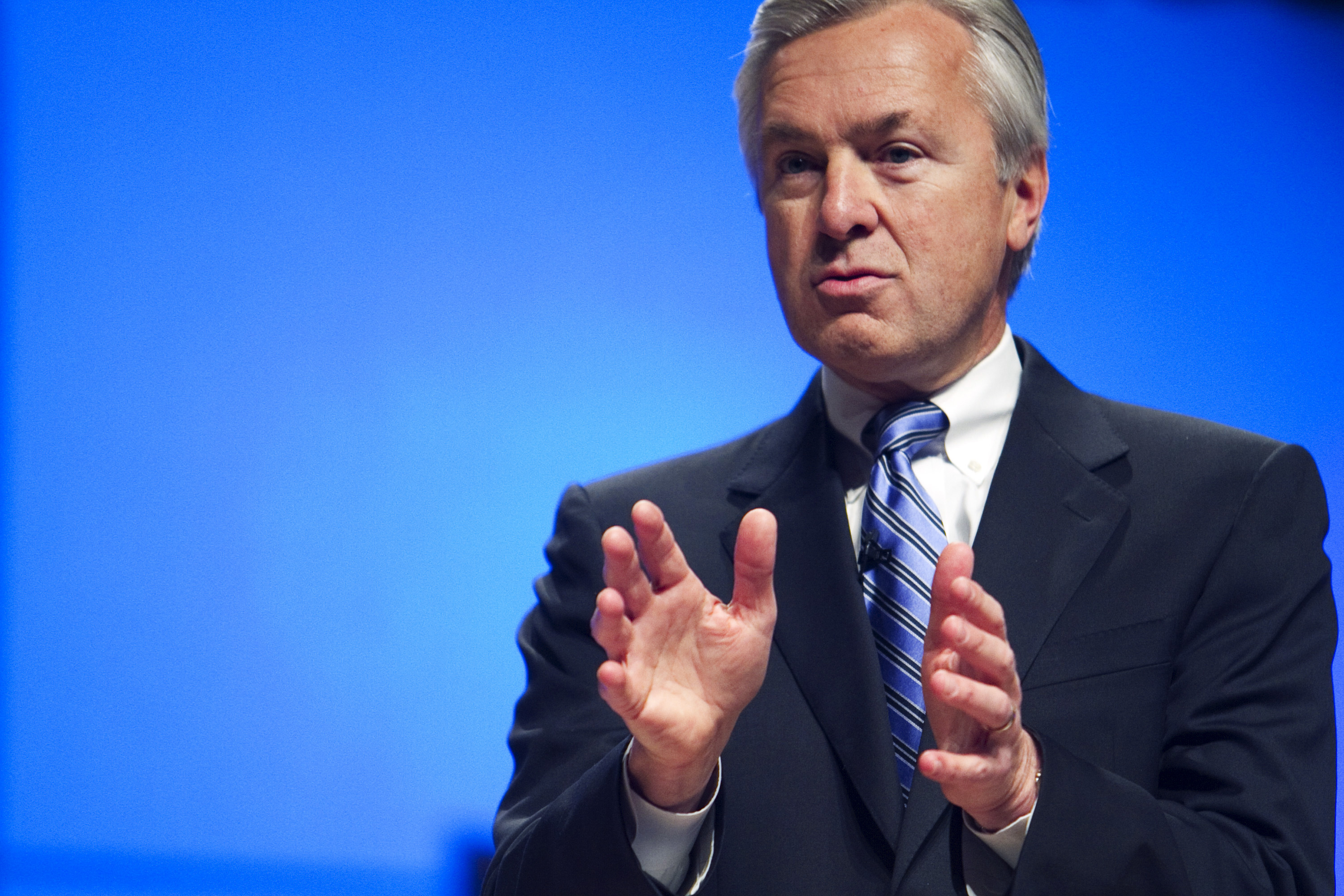 Wells Fargo Chief Executive John Stumpf should pay a price for his bank’s unseemly scandal. Last week, it forked over $185 million to regulators to settle accusations it set up over 2 million alleged fake deposit and credit-card accounts. So far, Wells Fargo has shown no sign of holding accountable its former retail boss Carrie Tolstedt, who retired in July. The scale of the fiasco, though, suggests it goes even higher.

The lender has fired 5,300 employees implicated during investigations over five years. It suggests managers were aware of the alleged misdeeds but didn’t stop them. That ought to trigger at least one of the bank’s compensation clawback clauses. They can be invoked for “improper or grossly negligent failure, including in a supervisory capacity, to identify, escalate, monitor or manage, in a timely manner and as reasonably expected, risks material to the Company or the executive’s business group.”

That sounds like Wells Fargo could be in position to recoup at least some of the nearly $45 million Tolstedt received between 2011 and 2015 when accounts customers didn’t ask for were being set up. Stumpf’s $102 million package over the same span warrants a board review, too.

The San Francisco-based bank might quibble over what constitutes “material.” It should probably include the $14 billion of value wiped off the stock since the settlement was announced on Thursday. Wells Fargo on Tuesday ceded to rival JPMorgan the crown it has mostly claimed over the last four years as America’s largest bank by market capitalization.

Beyond that, the episode prompted an about-face on a two-decade-long strategy at Wells Fargo. It just instructed bankers to stop pushing new products on existing customers for a stretch. Pay and bonuses also no longer will be linked to cross-selling sales targets. It is at a minimum a tacit acknowledgement that incentives implemented by the top brass were perversely skewed.

The changes are unlikely to appease the Senate Banking Committee, however, which has summoned Stumpf to Washington for a hearing next week. To make a clear statement on the severity of the matter, reclaiming and docking pay of the bank’s senior-most officials is in order.

Wells Fargo Chief Executive Officer John Stumpf speaks to employees while celebrating the completion the company's conversion from Wachovia at the NASCAR Hall of Fame in Charlotte, North Carolina December 1, 2011.

Wells Fargo Chief Executive John Stumpf has been called to testify before a Senate Banking Committee hearing on Sept. 20 to answer questions about the cross-selling scandal that resulted in a $185 million fine and $5 million in restitution for his bank.

Also expected to appear are the heads of the Consumer Financial Protection Bureau, the Office of the Comptroller of the Currency and Los Angeles City Attorney Mike Feuer, according to Torrie Matous, a spokeswoman for panel Chairman Senator Richard Shelby.

Wells Fargo said on Sept. 13 it will eliminate product sales goals for retail bankers, effective Jan. 1, 2017. The bank already has told staff to stop cross-selling retail products for at least a week, claiming it wants to free up time to deal with the high number of calls from customers about the cross-selling fine.