Love the one you’re with 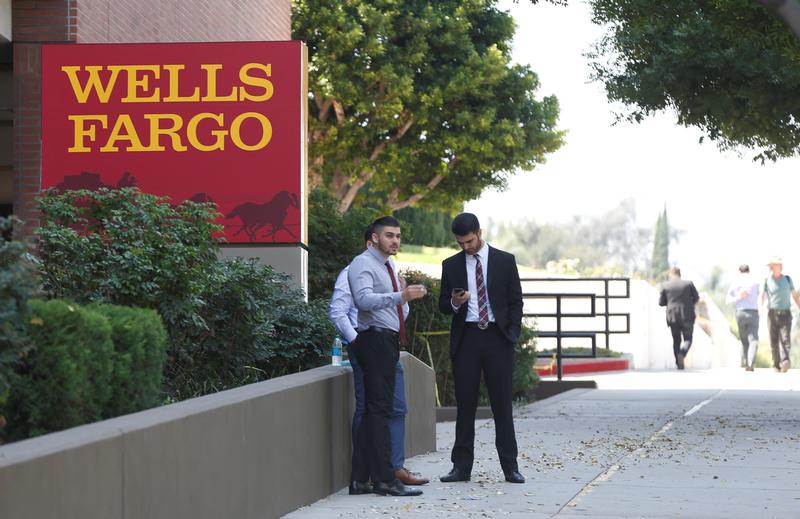 The scandal-racked U.S. lender may make its interim chief permanent, a suggestion it can’t find an outsider to take the job. Wells Fargo needs a strong boss to mend regulatory fences – but with so much hostility, it may be hard and expensive to get someone who fits the bill.

Wells Fargo’s board is considering keeping interim Chief Executive Allen Parker in the job permanently after saying it would seek an outsider to fill the role, Reuters reported on June 5, citing two sources.

Parker, formerly chief counsel of the U.S. lender, was brought in to replace Tim Sloan, who resigned as chief executive in March after two and a half years in the job.

Wells Fargo is constrained by the U.S. Federal Reserve from increasing its assets until it has improved risk management controls. It expects that cap to endure for the rest of 2019.

The bank revealed in 2016 that employees had fraudulently opened millions of fake customer accounts in order to meet sales targets.