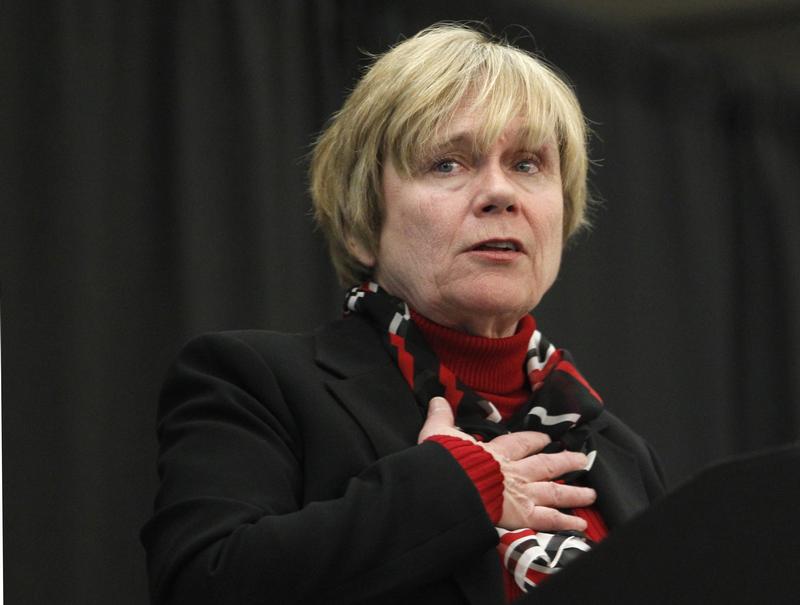 As its fake-accounts scandal keeps turning up new problems, the mega-bank may appoint former Fed Governor Elizabeth Duke to run the board. It would be a welcome but overdue response. A more drastic cleanup is required and the CEO has been at Wells Fargo too long to do it himself.

Wells Fargo is considering shaking up its board, including replacing its chairman, according to an Aug. 10 report by the Wall Street Journal citing unnamed sources. Vice Chairwoman Elizabeth Duke, a former Federal Reserve governor, probably would take over the chairmanship from Steven Sanger.

The board is also considering adding at least one new director soon and up to three new directors before the bank’s annual meeting next year, according to the report.

Sanger already had pointed out to shareholders that six directors would step down within the next four years when they hit the mandatory retirement age of 72. Sanger, who received the backing of just 56 percent of shareholders at the bank’s most recent annual meeting in April, hits the limit next year.