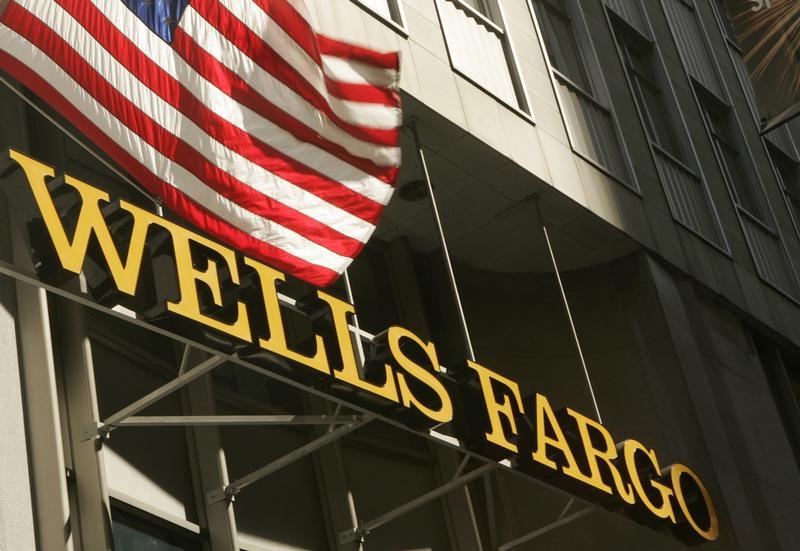 The $270 bln lender is being sued for changing bankrupt borrowers’ mortgage terms without consent even as its fake-accounts scandal unfolded. Home loans should’ve been squeaky clean after earlier missteps, too. The bank now run by Tim Sloan is struggling to get the basics right.

The changes lowered monthly payments by extending the remaining period of the home loan by as much as 30 years, thereby increasing the total amount of interest borrowers would end up paying. The bank started making such alterations in 2015, according to the lawsuits seen by the Times.

Such modifications need to be approved both by the customer and the bankruptcy court before being implemented. If they are not, the borrower may be at risk of defaulting on other commitments made to the court and could in the future face having their home foreclosed on, according to the report.

Wells Fargo strongly disputes the claims, the Times reported. Spokesman Tom Goyda told the paper that the bank does “not finalize a loan modification without receiving signed documents from the customer and, where required, approval from the bankruptcy court.”