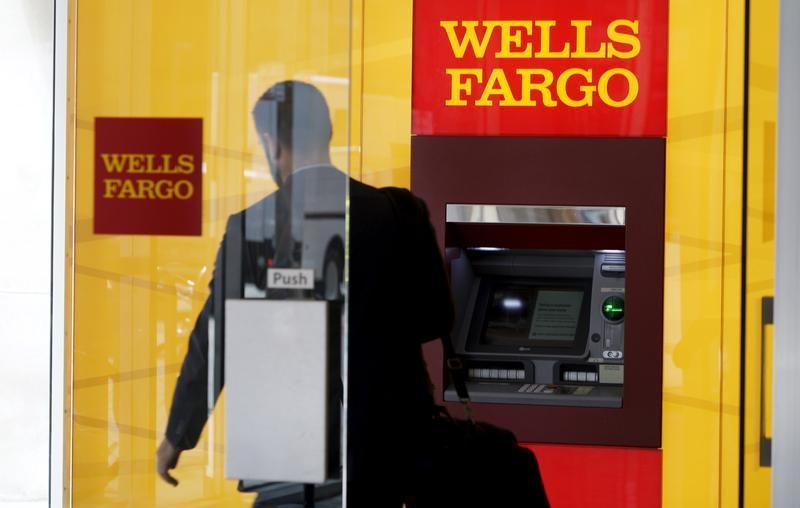 Former boss John Stumpf will pay $17.5 mln for overseeing pervasive misbehavior at the U.S. bank. It may dissuade other executives from wrongdoing, but pales next to the $75 bln or so foregone by investors. That seems just, too: In some ways they were also asleep at the wheel.

Former Wells Fargo Chief Executive John Stumpf will pay $17.5 million and be barred from working in the banking sector under a settlement with the Office of the Comptroller of the Currency, which regulates the conduct of U.S. lenders.

Stumpf and Tolstedt led Wells Fargo while it engaged in systemic misconduct in years leading up to 2016, including the creation of millions of fake customer accounts by staff pursuing incentives linked to product cross-selling.

Stumpf retired from the bank in October 2016. He forfeited $41 million of unvested equity awards, bonus and salary and returned $28 million to the bank, partly through non-payment into his pension.