Not the “Star Wars” composer 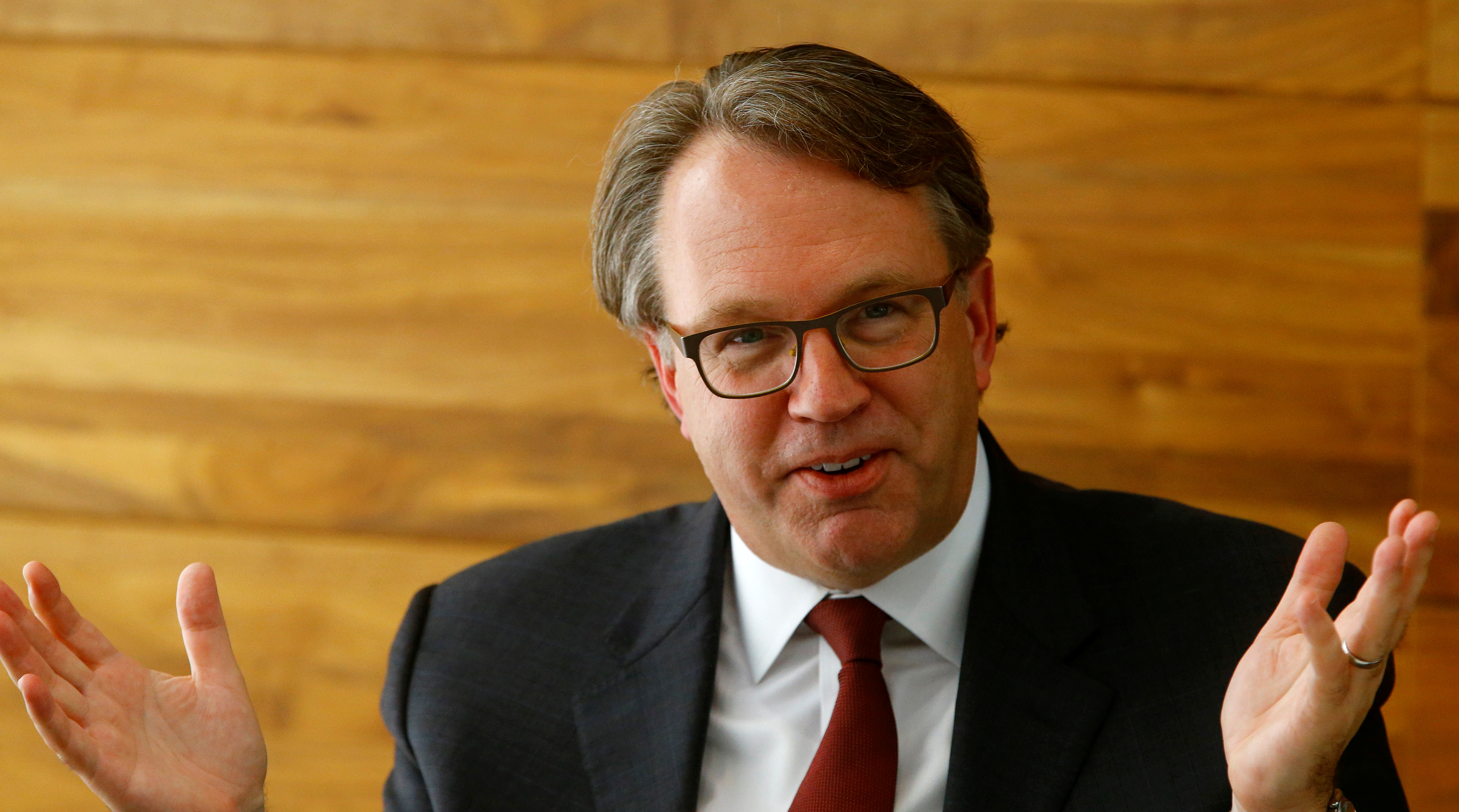 John Williams, who heads the U.S. central bank’s San Francisco operation, may be close to the top Liberty Street job. Wells sinned on his watch, as Senator Elizabeth Warren has noted, but other watchdogs deserve blame. For anyone looking, there are better arguments against him.

Williams is the front-runner for the position, according to an earlier Journal report. The paper said the New York Fed’s board of directors had recommended Williams for the job, seen by many as the second-most influential at the U.S. central bank because it manages the Fed’s market operations.

Warren questioned Williams’ fitness for the New York Fed job in the wake of sales scandals at San Francisco-based Wells Fargo, a lender regulated by the Fed and other agencies.