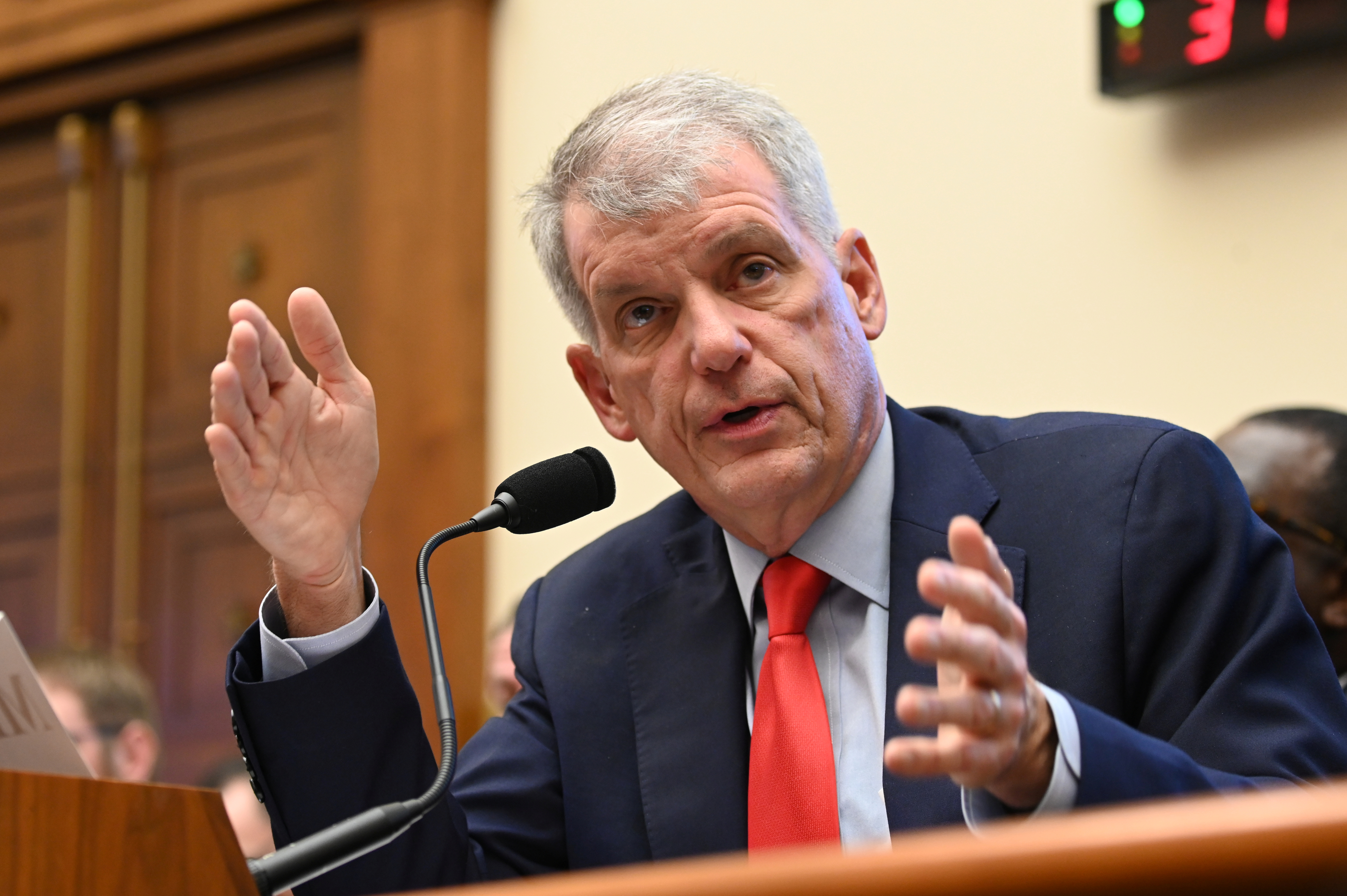 Tim Sloan is the first big bank boss to face the wrath of a Democrat-led financial services panel. His inquisitors failed to land a blow, and focused on well-trodden issues. At this rate, financial CEOs summoned to give account have little to fear but inconvenience.

The lender has been fined by every one of its federal regulators over misdemeanors, including the creation of millions of false customer accounts by staff seeking to meet sales targets.

The committee, which vets financial companies on behalf of the U.S. lower house, is led by Democratic Representative Maxine Waters of California, who introduced the bank as “a recidivist financial institution that causes widespread harm.”

Sloan is the first bank executive to be grilled by the committee since its chairmanship was taken over by Democrats following 2018’s midterm elections.