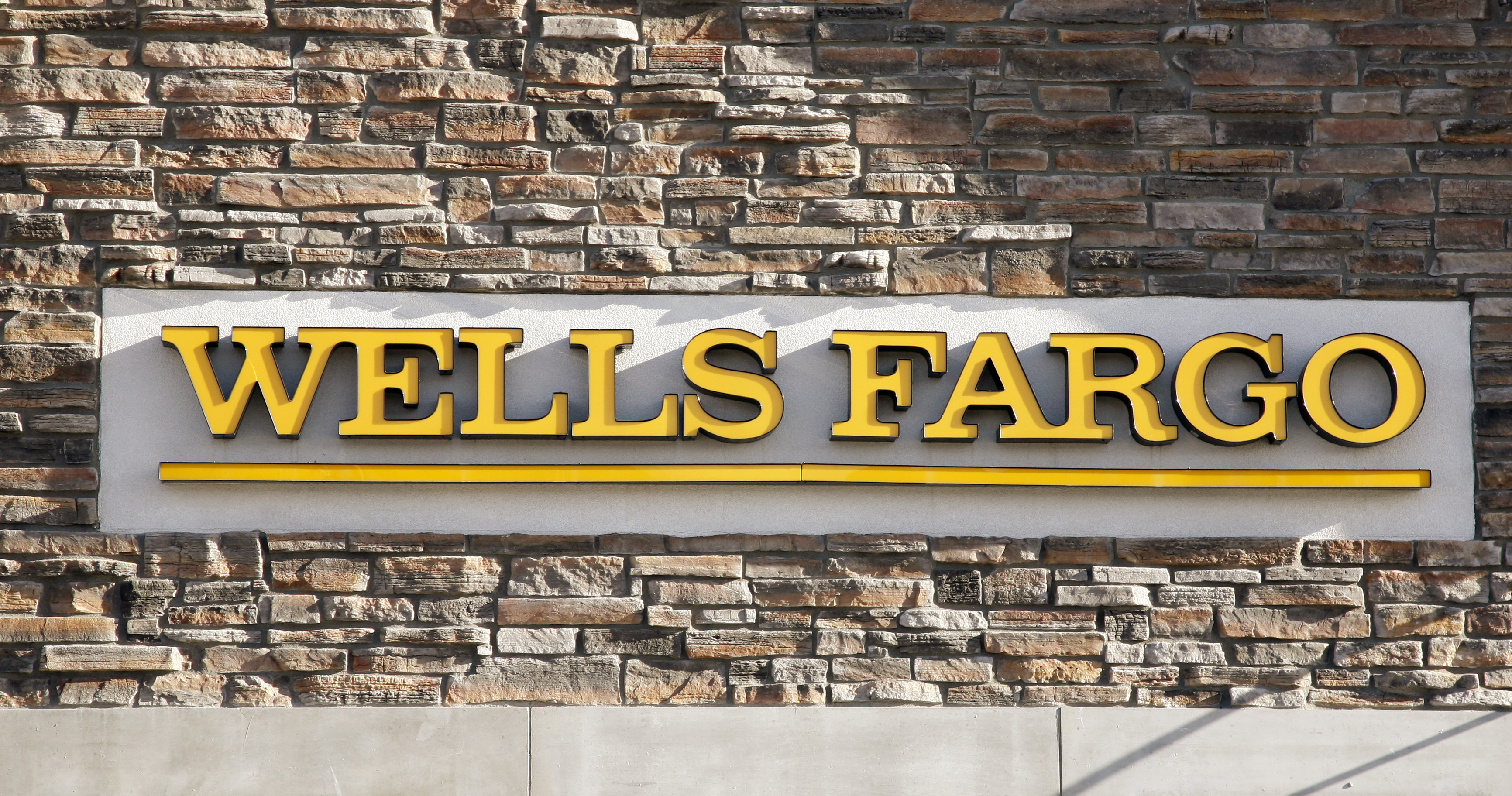 The Wells Fargo scandal puts size to a fresh regulatory test. Despite a settlement, U.S. authorities aren’t finished with the bank’s fake-accounts scandal. Top brass at small lenders have been punished harshly in the past for misdeeds. If Wells Fargo executives escape any such fate, it could escalate tension over the accountability divide.

The San Francisco-based bank with a $1.9 trillion balance sheet is paying a $185 million penalty and fired some 5,300 employees for allegedly opening more than 2 million fraudulent deposit and credit card accounts. Federal prosecutors have initiated a probe, according to the Wall Street Journal, and Wells Fargo boss John Stumpf has been summoned to give testimony to a Senate committee next week. Agencies including the Office of the Comptroller of the Currency, however, have yet to name any names.

The OCC and the Federal Reserve can ban individuals and have not been shy about wielding the stick on community-bank executives. In March, for example, the chief credit officer and chief operations officer of a bank in Mesa, Arizona, were both blacklisted following allegations that included making illegal loans to employees.

In another case about a year ago, the chief financial officer of a Virginia Beach, Virginia, lender was accused of failing to conduct due diligence on certain investment firms and not disclosing a personal relationship with one of them. The executive is no longer allowed to work at an insured bank.

Such discipline is often imposed to avoid levying fines that many smaller institutions cannot afford. For big banks, it’s usually the opposite. Wall Street titans have forked over more than $200 billion in penalties since the financial crisis. At the same time, their leaders have avoided sanctions, rousing the ire of customers, investors and elected officials.

Prosecutors and regulators have been unsuccessful bringing charges against the senior ranks at the 30 or so biggest financial institutions, often struggling to conclude definitively who is at fault in such sprawling enterprises. The task is often easier at local banks, of which there are about 6,000 in the United States. Wells Fargo gives watchdogs another chance to bite rather than just bark.

Federal prosecutors have launched investigations into Wells Fargo for cross-selling practices that resulted in a $185 million regulatory fine, the Wall Street Journal reported on Sept. 14. The offices of the U.S. attorneys in Manhattan and for the Northern District of California are conducting the probes, which are in the early stages.

The U.S. Consumer Financial Protection Bureau, the Office of the Comptroller of the Currency and the Los Angeles city attorney accused Wells Fargo of opening more than 2 million deposit and credit card accounts that may not have been authorized by customers. They ordered the bank to pay back consumers and imposed fines on Sept. 8.