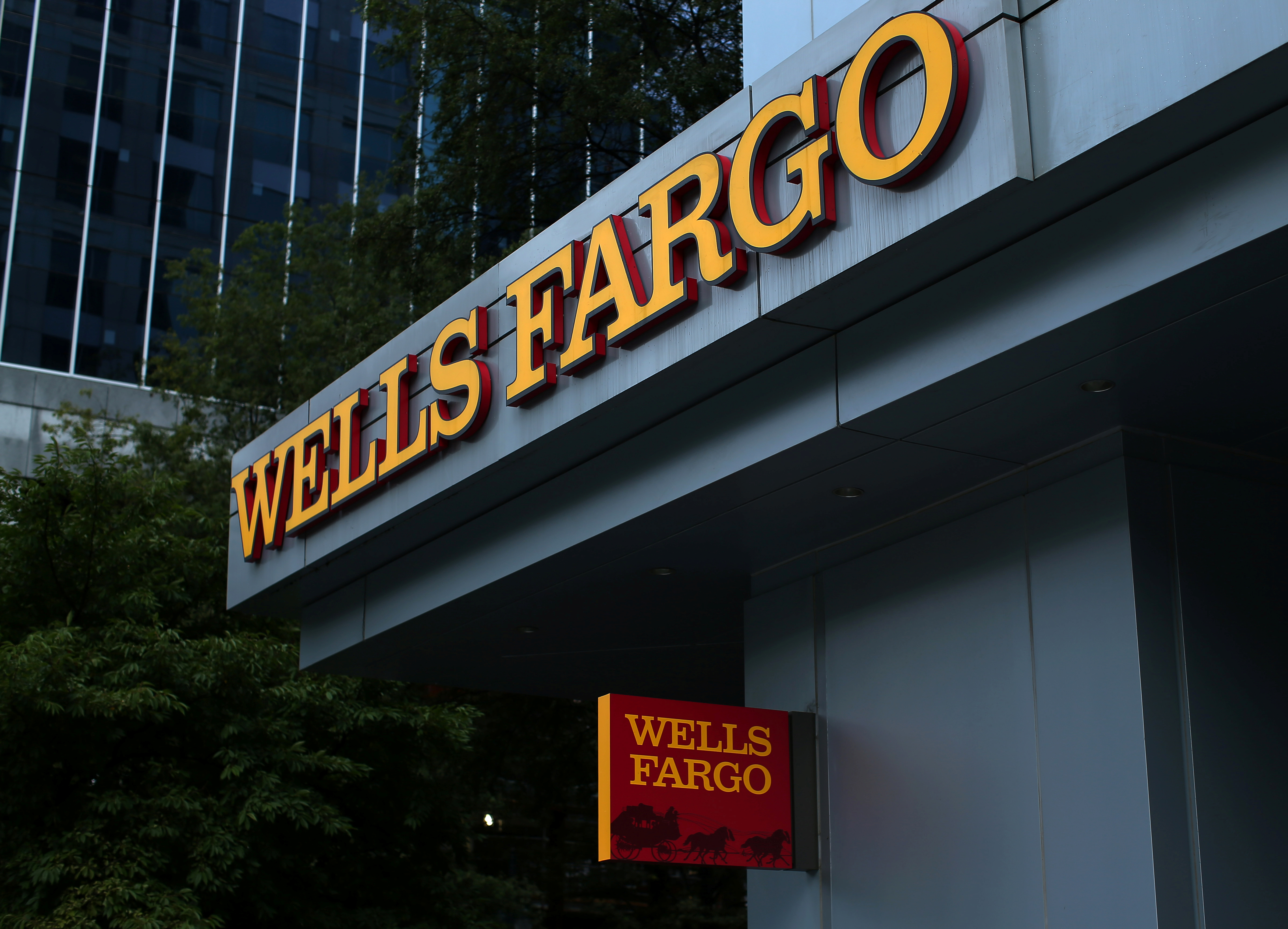 Wells Fargo’s scandal exposes a stodgy board. Its members are the longest-tenured among major U.S. banks. Chief Executive John Stumpf is also chairman, and the lead independent director gets short shrift. A certain languor may have set in and partly explains the slow response to the fake-accounts mess.

Stumpf passed the buck to the board to hold executives accountable for more than 2 million deposit and credit card accounts allegedly set up without customer knowledge. He told senators last week it was up to directors to decide whether to claw back pay or take other measures.

Three of Wells Fargo’s directors have been there since the 1990s, with one soon to celebrate her silver anniversary. The trio helps put the average duration of service for a Wells Fargo director at 9.7 years, compared to 8.5 years for companies in the S&P 500 Index, according to a report by executive search firm Spencer Stuart. Five rival large U.S. banks fall below that average, with Citigroup’s at 4.3 years.

Although Wells Fargo’s board is diverse with two-thirds of directors women, Hispanic, African-American or Asian, it is also the oldest at an average age of almost 65 years. JPMorgan’s recent appointment of Todd Combs, a protégé of Wells Fargo investor Warren Buffett, brought its average down to 63.2 years and the average tenure to 8.2 years.

The lead director at Wells Fargo, former General Mills CEO Stephen Sanger, seems to have less clout than his peers. For one thing, he’s not even identified as having the role on the company website – though he is in formal filings. At JPMorgan, the lead director can add agenda items at his or her discretion, which isn’t listed under the authorities at Wells Fargo. Because of shareholder pressure, Goldman Sachs has been increasing the power of its lead director.

Having fresh blood on a board can help keep a boss on his or her toes and prevent directors from becoming entrenched. Wells Fargo, like other big banks, thumbs its nose at good governance practice by combining the CEO and chairman roles. That makes having strong, independent directors even more important.

The bank’s board recently hired a law firm for advice on the wrongdoing that led to 5,300 employees being fired over five years. It may yet get tough, but the episode makes clear the board also could use a shake-up.

The Wells Fargo board of directors has hired the law firm Shearman & Sterling to advise it on executive compensation, the Wall Street Journal reported on Sept. 23.

Directors are considering whether to claw back compensation and take other measures to address a scandal that resulted in a $185 million fine on Sept. 8. Regulators alleged that the bank opened more than 2 million deposit and credit card accounts without customer authorization.

At a hearing at which Wells Fargo Chief Executive John Stumpf appeared on Sept. 20, U.S. senators said the board should have acted already.

Stumpf declined to give his opinion about clawbacks and said the board has the tools to hold executives accountable. He is scheduled to testify again before Congress on Sept. 29. The House Financial Services Committee has called that hearing.