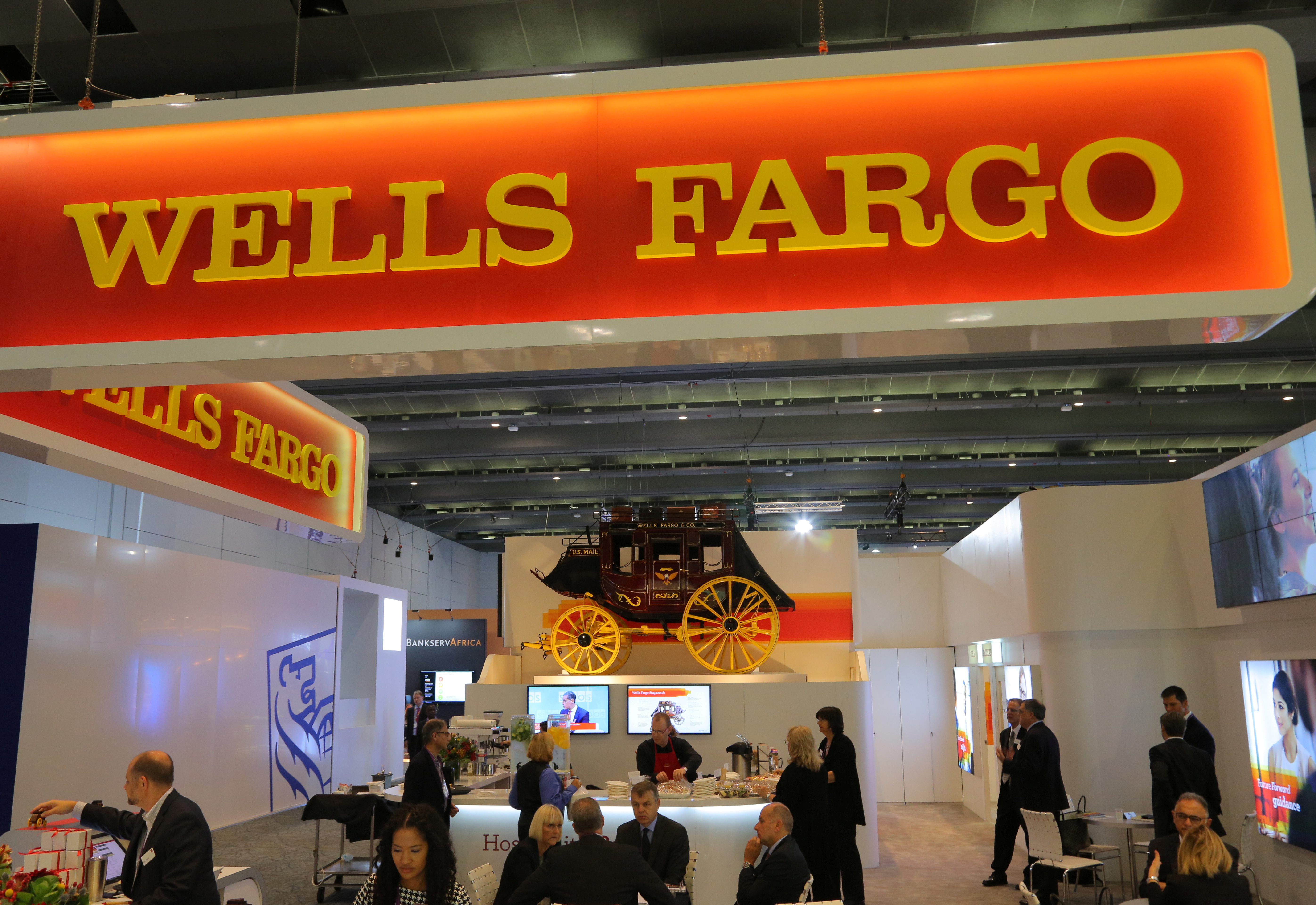 The U.S. lender’s second-quarter earnings could aid its search for a new boss. One-off gains helped, but cost cuts kicked in too. Getting expenses to JPMorgan’s level and mending regulatory relations could boost Wells Fargo’s value by a third. That’s hard to replicate elsewhere.

A Wells Fargo stagecoach is seen at the SIBOS banking and financial conference in Toronto, Ontario, Canada October 19, 2017.

Wells Fargo on July 16 reported second-quarter earnings of $6.2 billion, or $1.30 a share. That compares to the mean estimate of sell-side analysts of $1.15 a share, according to data from Refinitiv. Revenue of $21.6 billion was essentially unchanged from both the first three months of the year and the second quarter of 2018. Annualized return on equity was 13.3%.

Results included a $721 million gain from selling $1.9 billion of so-called pick-a-pay loans, which let borrowers defer interest payments. The bank’s effective tax rate for the quarter was just over 17%, while its efficiency ratio, which measures the percentage of revenue spent on costs, fell to 62.3% from 64.4% in the first quarter.

JPMorgan also reported second-quarter earnings on July 16. Net income was $9.6 billion, or $2.82 a share, compared to the consensus estimate of sell-side analysts of $2.50 a share, according to data from Refinitiv. Revenue of $29.6 billion beat the $28.9 billion estimate. Annualized return on equity was 16%.

JPMorgan’s earnings included a net $768 million benefit from resolving some tax audits. The bank also booked a gain that it did not quantify from selling a stake in electronic-trading platform Tradeweb Markets.