Newish kid on the block 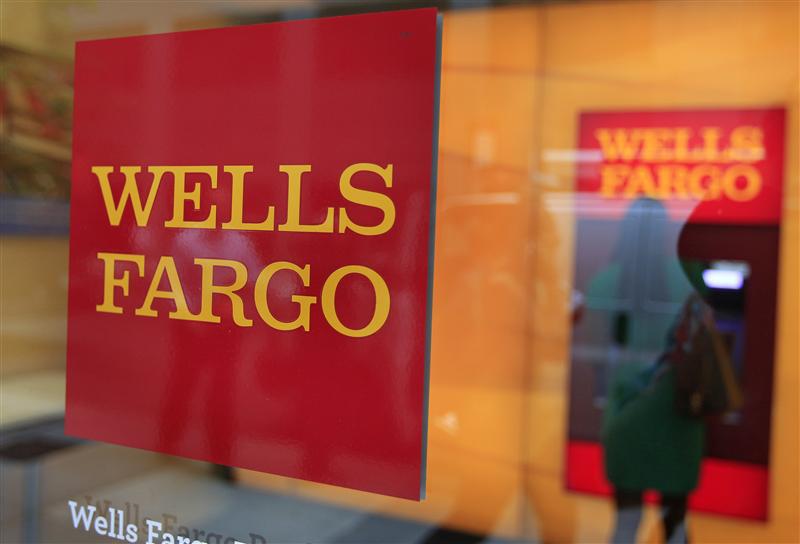 Wells Fargo will start knocking more loudly on the bulge bracket’s door. The California lender is already one of the top 10 global investment banks by fees, according to data from Thomson Reuters. Much of that comes courtesy of middle-market clients. But if the bank run by John Stumpf starts going after bigger fish, it could put Wall Street’s bigwigs on the defensive.

Stumpf has been expanding Wells’ investment banking business ever since picking up Wachovia, which had been making a move on Wall Street, in 2008. The bank is not much of a trading house. What little information it provides shows that a day where it makes more than $15 million in revenue is a big one, compared with the $100 million marker the likes of Goldman Sachs lay down. At $2 billion, though, the underwriting and advisory fees earned in the first 11 months of 2013 are already double the bank’s take for the whole of the first year after Wells purchased Wachovia.

America’s fourth-largest bank by assets still has room to grow. Its equity capital markets division had just a 5 percent share of the U.S. market in the year to November. While that’s an impressive jump from its 1.7 percent showing in 2009, it’s less than half of what the top four players each command. The gap is even starker in advising on mergers. Wells’ 2.5 percent share is five times its 2009 number. But it only advised on $53 billion worth of deals – a tenth of market leaders Goldman Sachs and JPMorgan.

Yet Stumpf’s firm has the balance sheet, and lending relationships, to do better. Its loan-to-deposit ratio is just 79 percent, meaning Wells has $200 billion of lending firepower, should it choose to deploy it more aggressively. While explicitly tying loans to other business is verboten, it does provide a handy calling card – as JPMorgan and other megabanks have shown in the past.

Taking on Wall Street’s old guard won’t be easy. Corporate executives and their boards don’t like trying out newcomers for selling stock or inking transformational deals. That’s why Wells’ run in the debt business is more noticeable – it underwrote more high-yield bond deals this year than Morgan Stanley, for example. Advising on takeovers is a harder nut to crack and faces extra competition from boutiques. But the returns are hefty enough that Wells may find the lure of a more enduring Wall Street presence irresistible.