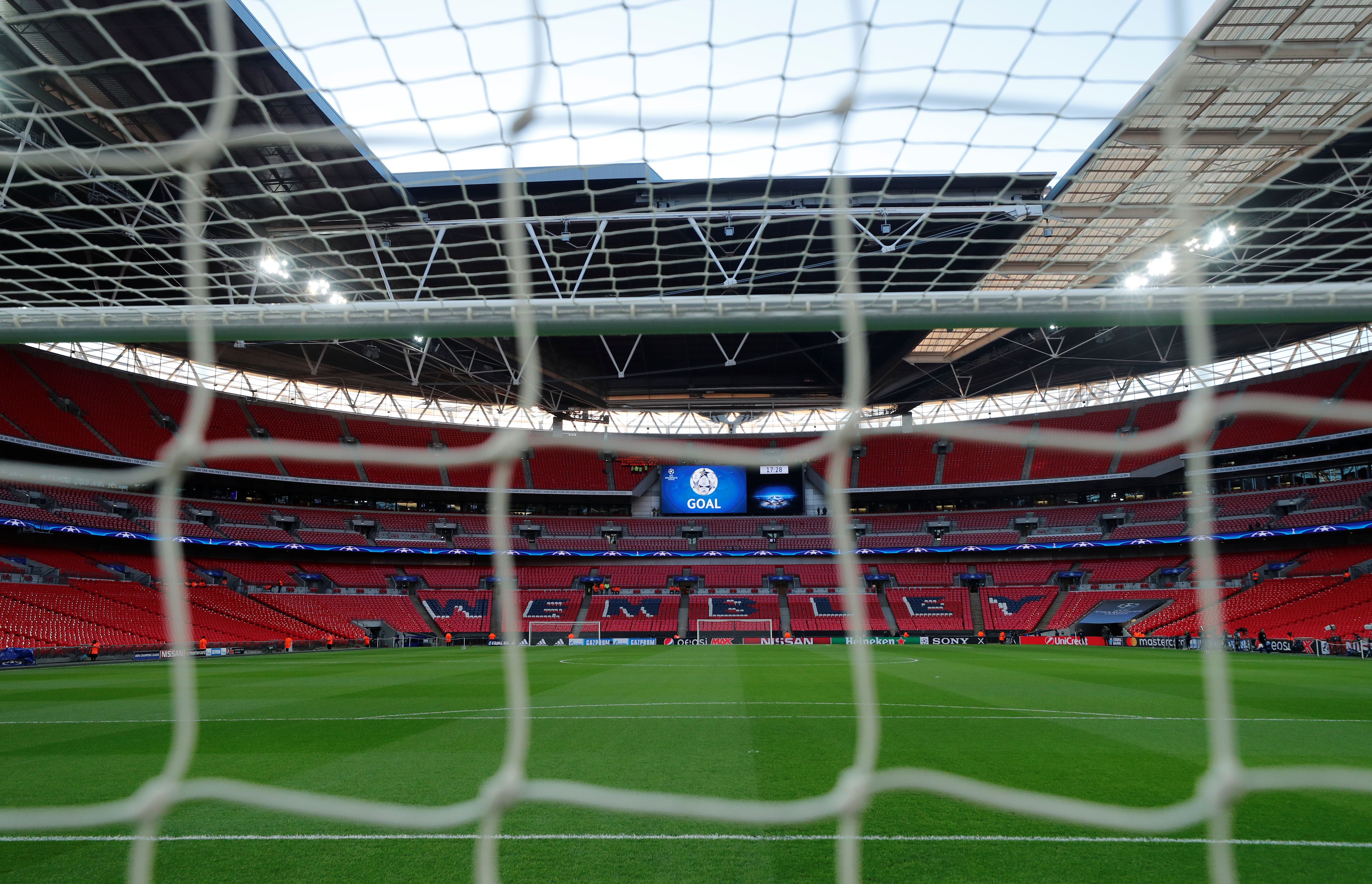 Jacksonville Jaguars owner Shahid Khan has offered a staggering 600 mln pounds for the UK’s national stadium. Given that the Pakistani-American is leaving behind the lucrative hospitality arm and naming rights, the Football Association should put the deal in the back of the net.

General view inside the Wembley Stadium in London, Britain, March 7, 2018.

The board of Britain’s Football Association (FA) will on Sept. 27 vote on the terms of a 600 million pound sale of Wembley Stadium.

The FA on Sept. 26 agreed the terms of the sale to Shahid Khan, the owner of Fulham Football Club and the Jacksonville Jaguars, a U.S. National Football League team.

FA Chief Executive Martin Glenn and Chairman Greg Clarke are seeking unanimity from the board for the sale but a minority, representing the amateur game, have yet to indicate their support, the Financial Times reported on Sept. 26.

If the board backs the deal it will be presented to a meeting of the FA’s 127-member council in October.

The deal would allow the FA to veto any sponsor and prohibit gambling companies, defence contractors, payday loan firms and groups linked to pornography from being involved with the stadium, the FT reported. Also, no sponsor can gain “title” rights such as renaming the stadium or adding a corporate brand alongside that of Wembley.