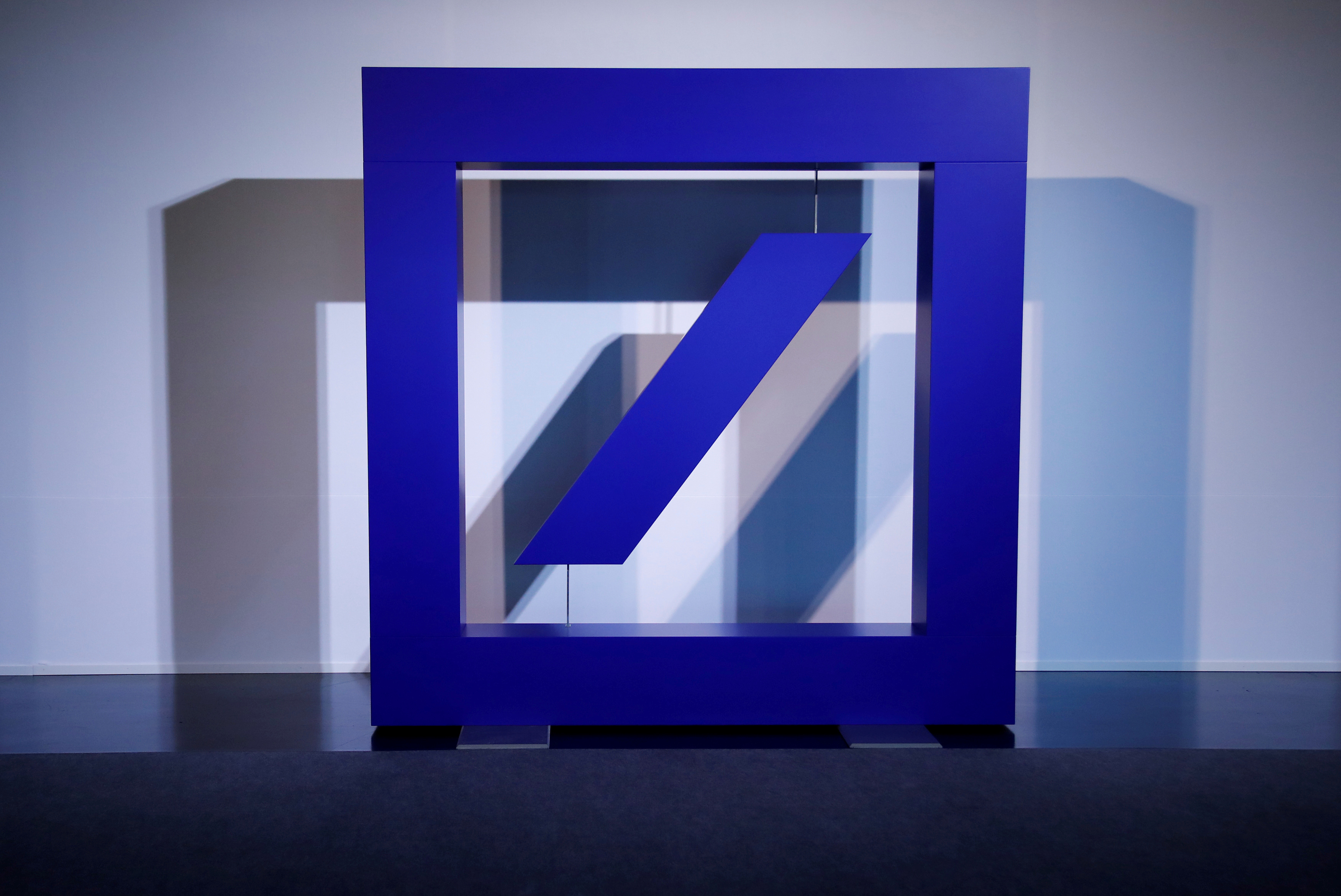 If sovereign funds are meant to generate superior returns over generations, the sale of UBS shares by Singapore’s GIC is logical. Banks’ futures are clouded by technology, disintermediation and populism. Those still building stakes, like China’s HNA, may have other goals in mind.

FILE PHOTO: The emblem of Deutsche Bank is pictured during the bank's annual general meeting in Frankfurt, Germany, May 19, 2016. REUTERS/Kai Pfaffenbach/File Photo GLOBAL BUSINESS WEEK AHEAD - SEARCH GLOBAL BUSINESS 15 MAY FOR ALL IMAGES - RTX35UX1

Singaporean sovereign wealth fund GIC said on May 16 it had reduced its stake in UBS to 2.7 percent from 5.1 percent.

GIC, which is owned by the government of Singapore, took a 9 percent stake in UBS in 2007 via an emergency capital injection after UBS unveiled $10 billion worth of subprime writedowns.

Chinese conglomerate HNA Group became the biggest direct shareholder in Deutsche Bank in early May, raising its stake in the German lender to just under 10 percent.

HNA invested using a derivatives “collar” that reduces its exposure to both a fall and a rise in Deutsche Bank’s shares.