The slap of luxury 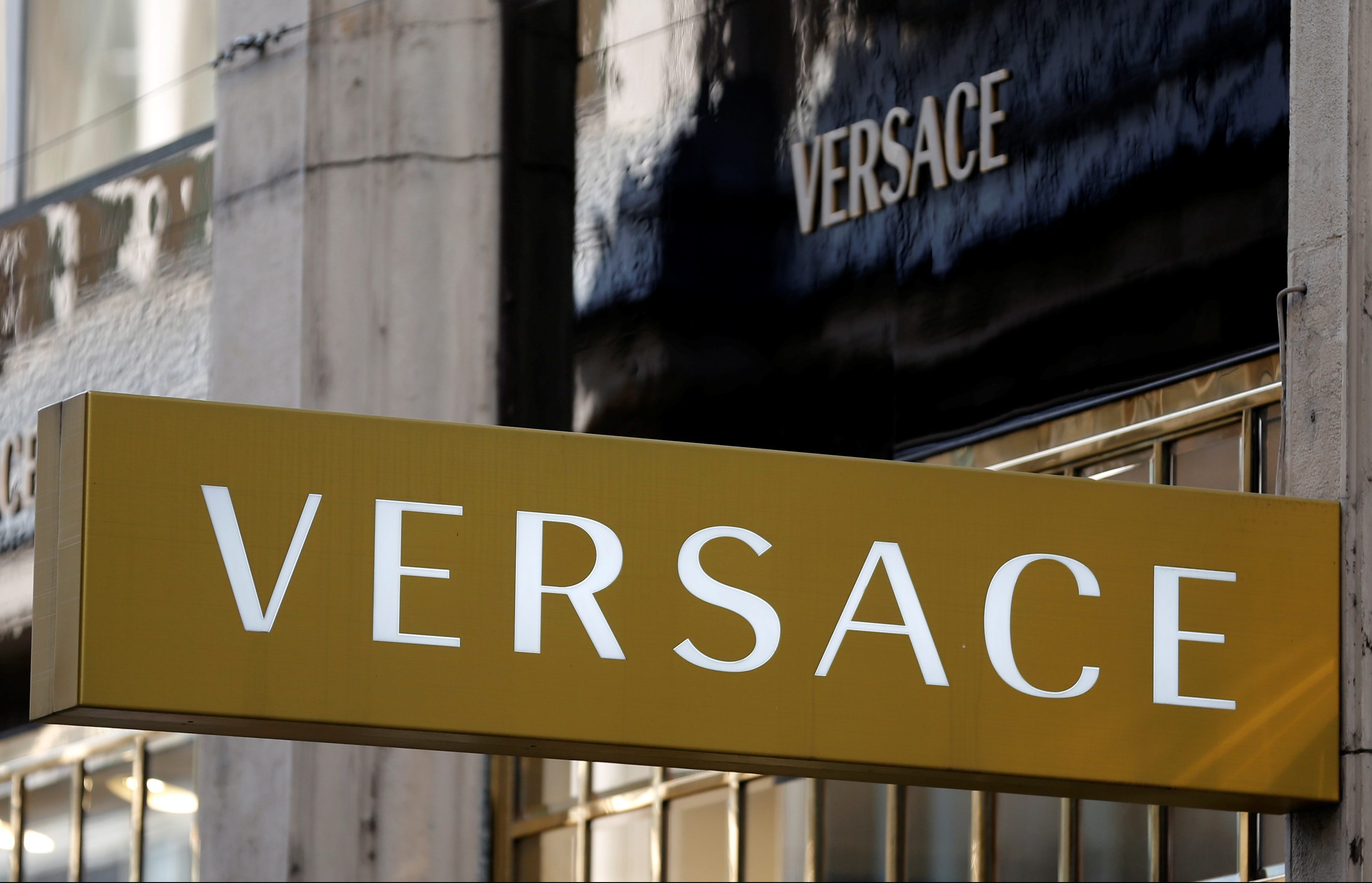 Givenchy, Swarovski and Versace have made grovelling apologies to Beijing for incorrectly implying Hong Kong is a country. The humility comes easily now. Abasement would become more painful, and costly, if China turns up the heat on the special administrative region’s protests.

Company logos are pictured outside a Versace store, April 21, 2016.

Swarovski on Aug. 13 apologised on social media for listing the Hong Kong special administrative region as an independent country on its website. This comes after the Austrian-owned jewellery group’s Chinese brand ambassador terminated her contract with the company.

“Considering the recent happenings in China, Swarovski takes full responsibility and sincerely apologizes to the people of China, as well as to our collaborative partners and brand ambassador, Ms Jiang Shuying, who have been deeply disappointed due to misleading communication on China’s national sovereignty,” the company said.

Other western fashion brands, including Coach, Givenchy and Versace, have also faced an angry backlash in China since Aug. 11 for selling products featuring Hong Kong, Macau and Taiwan as countries. The companies’ brand ambassadors in China have all ended partnership with the brands.

In a post on Weibo, the Italian fashion label Versace said it had stopped selling the T-shirts and had destroyed its remaining inventory as of July 24.

"We apologise for the dispute. We love China and respect the sovereignty of China's territorial state," a translation of Versace's statement said.