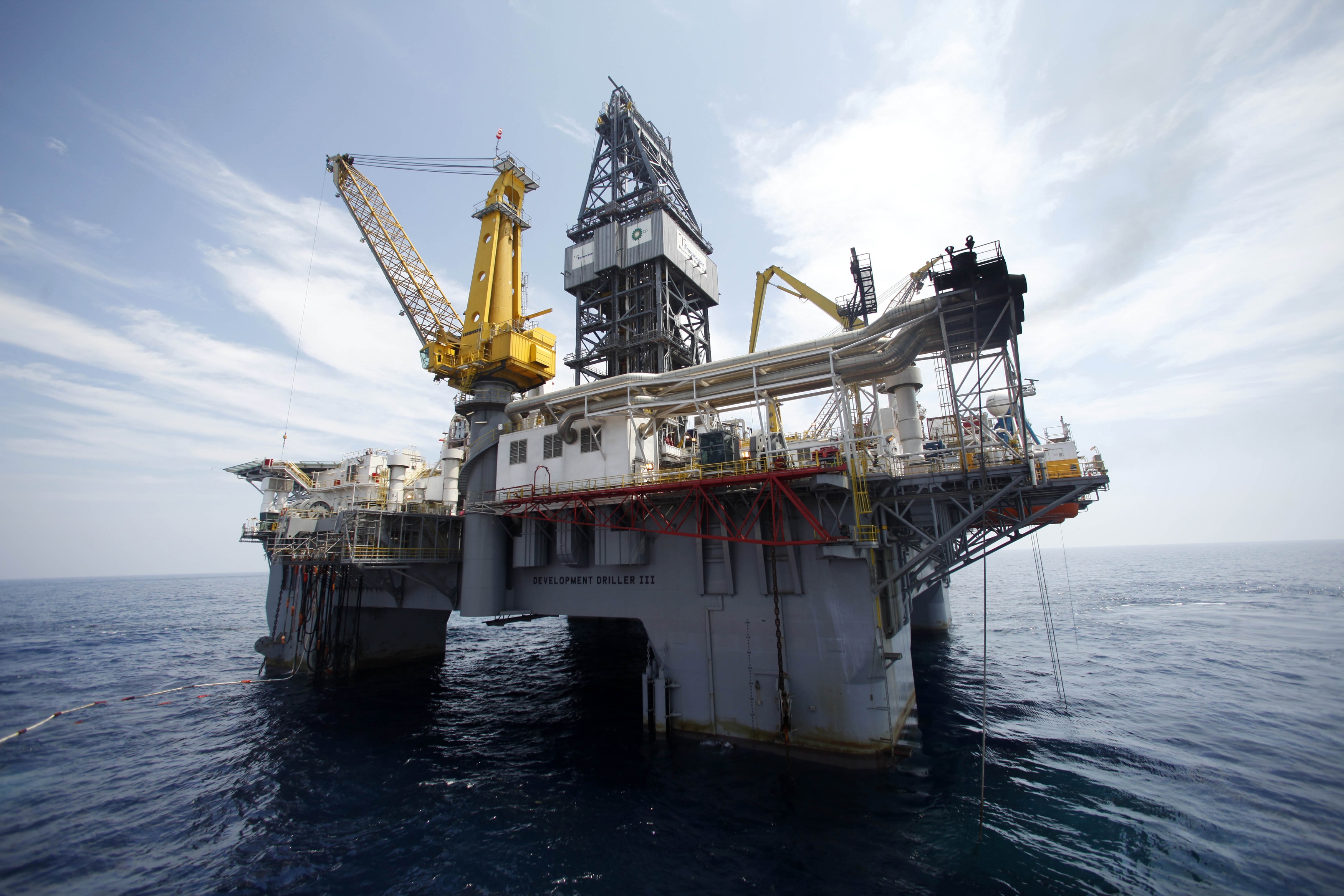 U.S.-focused producers may be targeting higher returns over pumping more crude. Majors like Exxon and Chevron know the trade-off, too. Selling less oil at a higher price is appealing if everyone joins in. But the cartel’s internal tensions show how easily self-interest prevails.

The Development Driller III, which is drilling the relief well, is seen at the site of the Deepwater Horizon oil spill in the Gulf of Mexico, off the coast of Louisiana, May 11, 2010.

ConocoPhillips is set to report third-quarter earnings on Oct. 26. Exxon Mobil and Chevron follow on Oct. 27.

Anadarko Petroleum and ConocoPhillips cut their capital-spending estimates last quarter, and U.S. rig counts have fallen in 10 of the past 13 weeks, according to Baker Hughes, though the count is still 64 percent higher than its level at the same time last year.

Halliburton Chief Executive Jeffrey Miller said on Oct. 23 in its third-quarter earnings call with analysts that the company’s customers, which include oil producers in the U.S. Permian and Bakken basins, were focused on “cost-effective” production. He also said that in North America, a $50 per barrel oil price “drives significant activity.”

On Oct. 11, the Energy Information Administration projected U.S. crude production would average 9.2 million barrels per day in 2017 and 9.9 million bpd in 2018, surpassing the previous record of 9.6 million bpd in 1970. The 2017 estimates fell slightly from the previous month, but the forecast for 2018 was slightly higher. Continental Resources Chief Executive Harold Hamm said on Sept. 21 that the EIA’s predictions for U.S. oil production were “flat wrong.”