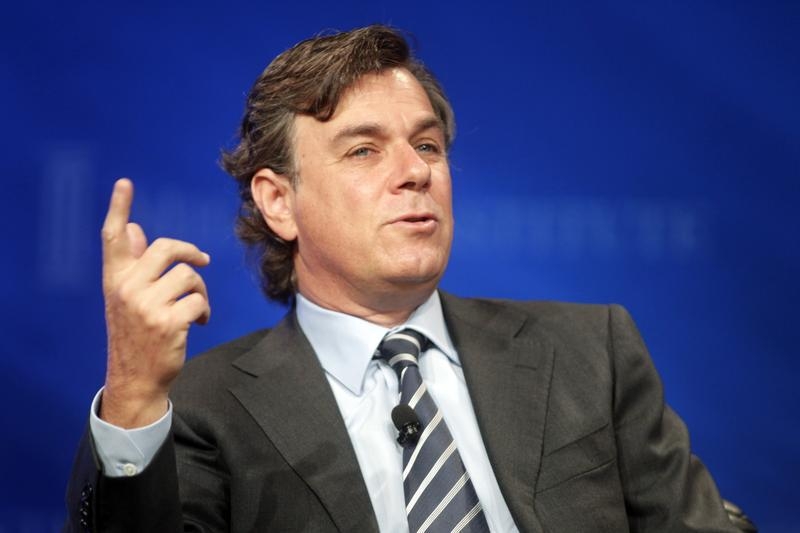 The Aussie shopping mall giant says it will split its local and international operations even if shareholders reject plans to carve up the $29 bln group. The threat may help Westfield get its controversial deal over the line. Unhappy investors have little choice but to sell out.

Shareholders of a unit of Australia’s Westfield Group are due to vote on June 20 on whether to support a deal to separate the company’s local and international operations in a A$31.4 billion ($29.3 billion) carve-up.

Westfield Retail Trust adjourned a shareholder vote scheduled for May 29 after Westfield Group chairman and founder Frank Lowy said that he would make the split with or without the support of the retail trust, which co-owns the company’s local shopping malls.

On May 6, Westfield Group adjusted the terms of the split so that Scentre would carry $300 million less debt than originally planned.

The deal needs the approval of 75 percent of votes cast by Westfield Trust shareholders to proceed. Votes in favor of the deal returned by proxy ahead of the May 29 meeting totaled 74.1 percent.

Shareholders of Westfield Group have already voted in favor of the split.

Westfield Group has a market value of A$22 billion, and Westfield Retail Trust is valued at A$9.4 billion.