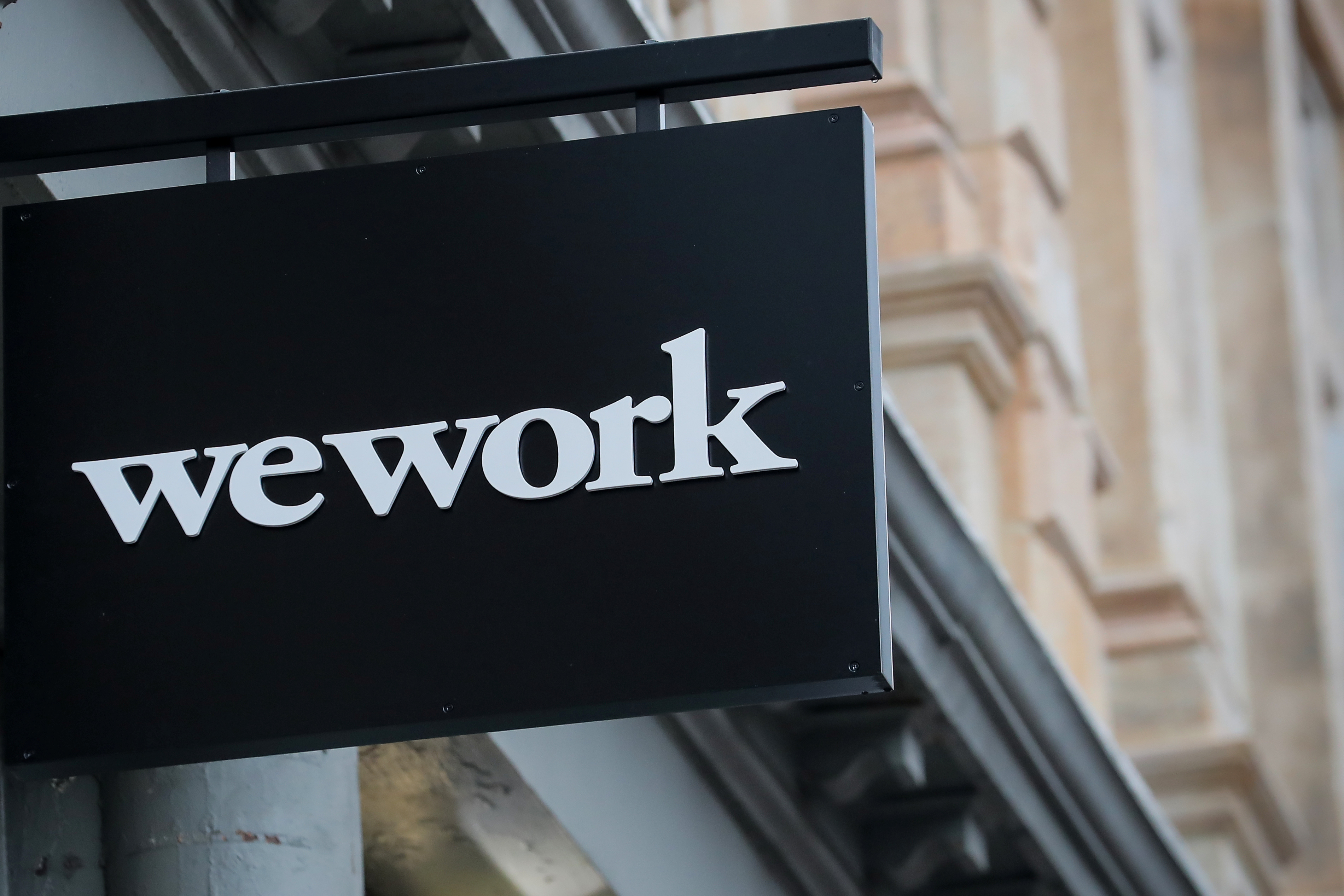 WeWork has had a refurb, and it’s mostly convincing. On Friday the office-sharing lessor said that it would go public via a merger with a special purpose acquisition company, putting a $9 billion enterprise value on the firm run by Sandeep Mathrani. That’s relatively conservative compared to its 2019 valuation of around $47 billion. Yet it’s still inflated by a market prone to absurdity, and hasn’t totally shaken off its old habits.

WeWork has improved in some ways since it was run by since-ousted founder Adam Neumann. Its growth is no longer gangbusters, but revenue is resilient. At $3.2 billion in 2020, it was flat compared to the year before, even though office rentals collapsed due to the pandemic. The company continues to get its expenses in line, and Covid-19 has put it in a better position than competitors: As workers start trotting back into their cubicles, they are more likely than before to look for space that isn’t permanent.

By merging with a SPAC WeWork is also getting $1.3 billion of cash from investors, including funds linked to real estate mogul Barry Sternlicht and investment giant BlackRock. It will have nearly $1.9 billion on its balance sheet after the deal closes, enough for its day-to-day business to keep burning cash at 2020’s rate for two years. With an enterprise value of roughly 3 times last year’s revenue, a discount to peer IWG, the price seems right.

But there are still cracks in the masonry. Like WeWork of yore, the current company hasn’t proved it can earn money. It says it can generate positive EBITDA, but not until the fourth quarter of this year and only then using an adjusted figure of its own concocting. To make meaningful progress on that figure, the company is assuming it grows 2022 revenue by more than 40%.

That could potentially happen if the office market comes roaring back, but it might not. So investing in WeWork still requires a dash of hope. The equity market is indulging companies like WeWork, and projections that may never come true. It’s hard to fault WeWork for shrewdly taking advantage of the certainty that comes with SPAC deals, but investors may find, they bought into a market on rented time.

The workspace-rental company will receive around $1.3 billion in cash, including an $800 million private placement from investors including Insight Partners, funds managed by Starwood Capital, Fidelity Management & Research, Centaurus Capital, and funds managed by BlackRock.

WeWork attempted and then shelved an initial public offering in 2019.

The workspace-rental company will receive around $1.3 billion in cash, including an $800 million private placement from investors including Insight Partners, funds managed by Starwood Capital, Fidelity Management & Research, Centaurus Capital, and funds managed by BlackRock.

WeWork attempted and then shelved an initial public offering in 2019.