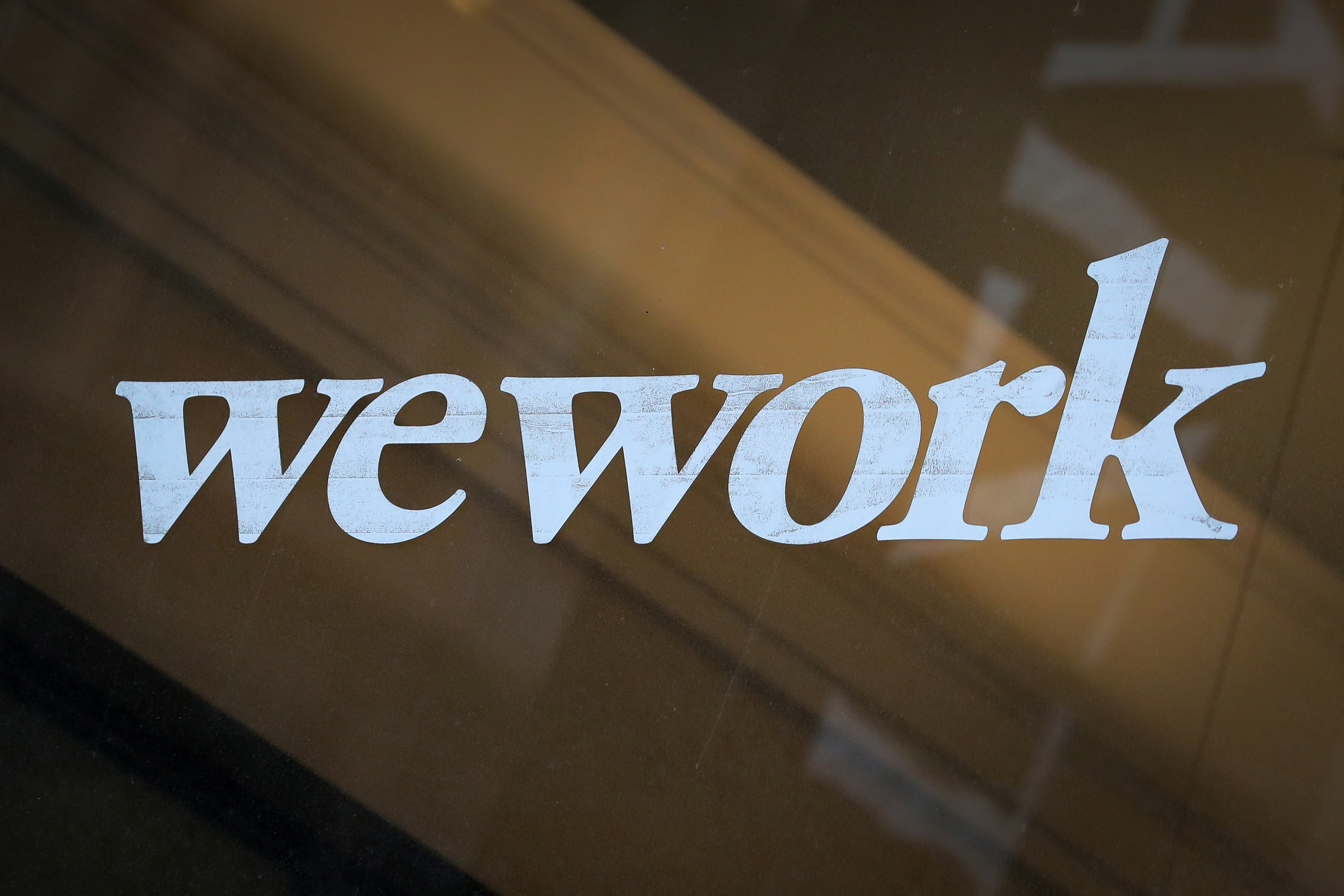 The office-sharing firm may slash its IPO valuation to less than half the $47 bln of its last funding round. That would demolish management credibility, and still be excessive given its conflicts, cash burn and unproven business model. It shows WeWork belongs in private hands.

WeWork’s parent company is considering reducing its valuation by more than half in its initial public offering, the Wall Street Journal reported on Sept. 5, citing people familiar with the matter. The We Company could price its IPO at a valuation somewhere in the $20 billion range, compared with a $47 billion valuation at its last private funding round in January, the newspaper said.

Bloomberg reported on Sept. 5 that the company was considering a valuation of about $20 billion to $30 billion, citing people with knowledge of the matter.

In a revised prospectus issued on Sept. 4, the company said co-founder and Chief Executive Adam Neumann had handed back $5.9 million that the company had paid him for trademarks.