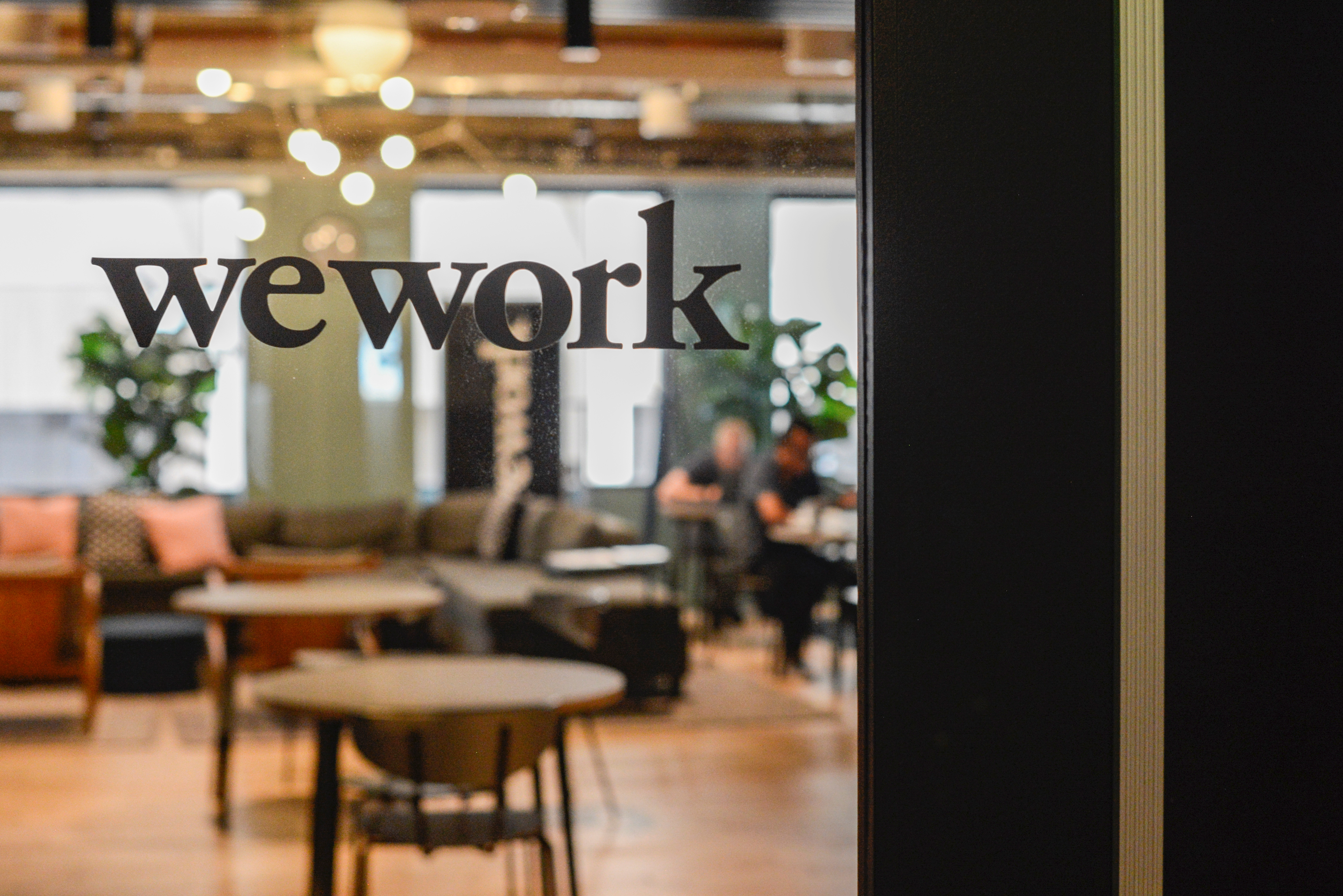 SoftBank is providing nearly $10 bln to rescue the office-sharing firm, valuing it 83% below its peak. Adam Neumann, the architect of WeWork’s rise and fall, is getting $1.7 bln to step out of the way. If they choose, investors can ensure he’s the last founder able to run amok.

A WeWork logo is seen at a WeWork office in San Francisco, California, U.S. September 30, 2019.

SoftBank has struck an agreement to take control of WeWork parent The We Company, the Wall Street Journal reported on Oct. 22.

As part of the deal, SoftBank will buy $1 billion of equity from founder and recently ousted Chief Executive Adam Neumann, as well as lend him $500 million and pay him $185 million, characterized as a consulting fee. Neumann is also expected to step down from the board, the Journal said.

In addition, the Japanese group will buy up to another $2 billion of stock from employees and investors. The transaction values WeWork at some $8 billion, compared with $47 billion in a funding round in January in which SoftBank participated.

SoftBank will also accelerate an earlier $1.5 billion equity commitment, on renegotiated terms, and the agreement also involves providing WeWork with $5 billion of debt.