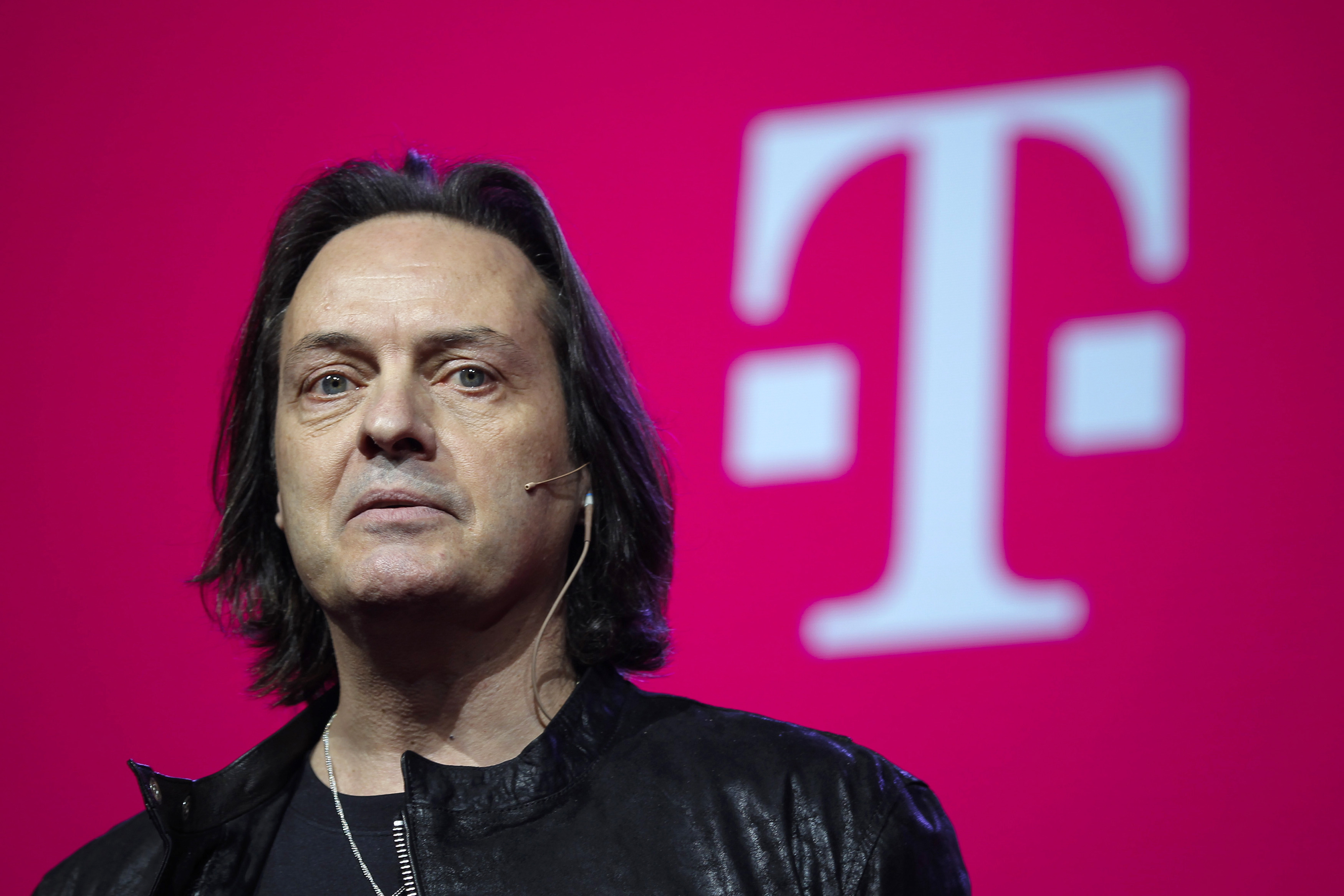 SoftBank may be considering T-Mobile US boss John Legere to run the office-sharing firm it rescued. But Legere is still clearing regulatory hurdles to a merger with Sprint, also backed by the Japanese firm. His early exit could leave SoftBank’s Masayoshi Son with double trouble.

SoftBank Group-backed WeWork is in talks with John Legere, chief executive of T-Mobile US, to take over as CEO of the office-sharing company, the Wall Street Journal reported on Nov. 11, citing people familiar with the matter.

WeWork is searching for a CEO after the ouster of co-founder Adam Neumann, which followed a failed attempt to go public.

Legere is working to close a $26 billion deal to buy Sprint, combining the third- and fourth-largest U.S. cellphone carriers. Two federal agencies have approved the merger, but several U.S. states are suing to block it. The T-Mobile US-Sprint merger agreement expired on Nov. 1. Legere said on Nov. 7 that the two companies are in discussions to renegotiate terms, including the price.