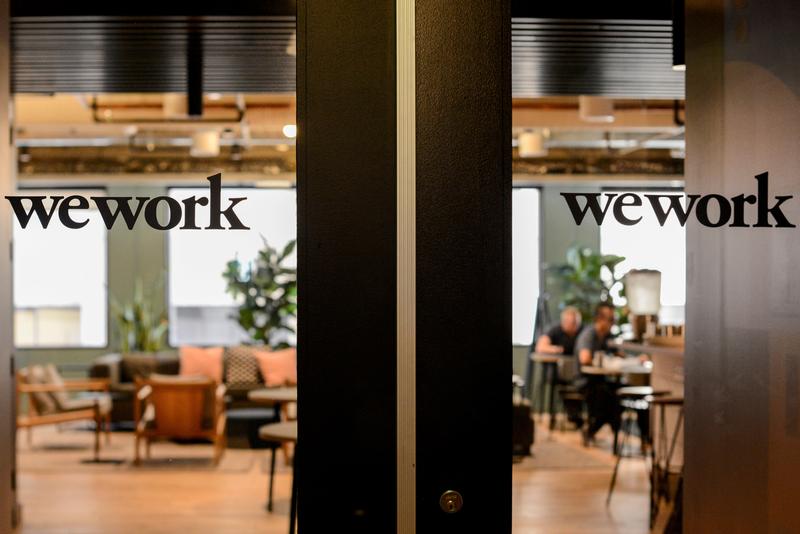 The cash-guzzling office-sharing outfit has offers of $5 bln more equity from SoftBank or, if investors can stomach it, super-pricey debt which could put the company under even more quickly. If Masayoshi Son is willing to inject more, WeWork’s co-CEOs should bite his hand off.

WeWork owner The We Company has formed a special board committee to consider proposals for a $5 billion financing lifeline from its largest shareholder SoftBank Group and its main lender JPMorgan, people familiar with the matter told Reuters on Oct. 16.

JPMorgan is speaking to dozens of potential investors to raise financing commitments from banks and bond investors for as much as $5 billion. It has not agreed to underwrite the debt. Some $2 billion may be unsecured borrowing, potentially in the form of payment-in-kind notes that pay up to 15% interest, according to news reports.