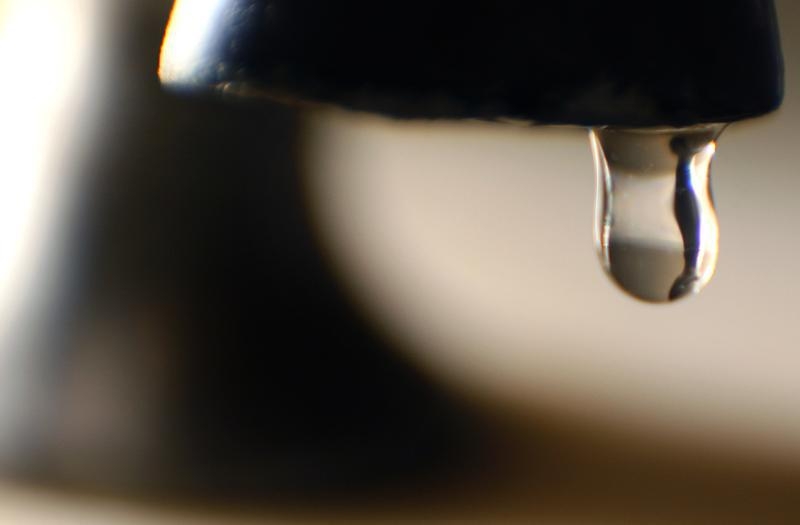 SJW is now paying a one-third premium for the staid Nutmeg State utility. It may flush away rival bidder Eversource and stalker California Water. But the investment return will be low. It only makes sense as a way to invest in infrastructure and prepare for a wave of water deals.

SJW Group on Aug. 6 amended its tie-up with Connecticut Water Service in the hope it “will resolve any market distractions resulting from otherwise-inferior proposals” for the target.

The two companies have abandoned the planned all-stock merger of equals in favor of an all-cash outright acquisition of Connecticut Water by SJW. The San Jose-based buyer is to finance the transaction by issuing debt and between $450 million and $550 million-worth of new stock.

SJW is now offering to pay $70 a share, or $843 million in total. That’s a more than 12 percent increase to the implied price in March and almost 10 percent higher than Eversource’s rejected proposal of $64 a share. It also represents a 33 percent premium to Connecticut Water’s closing price before the merger was first unveiled. SJW is also taking on around $250 million of Connecticut Water’s debt.