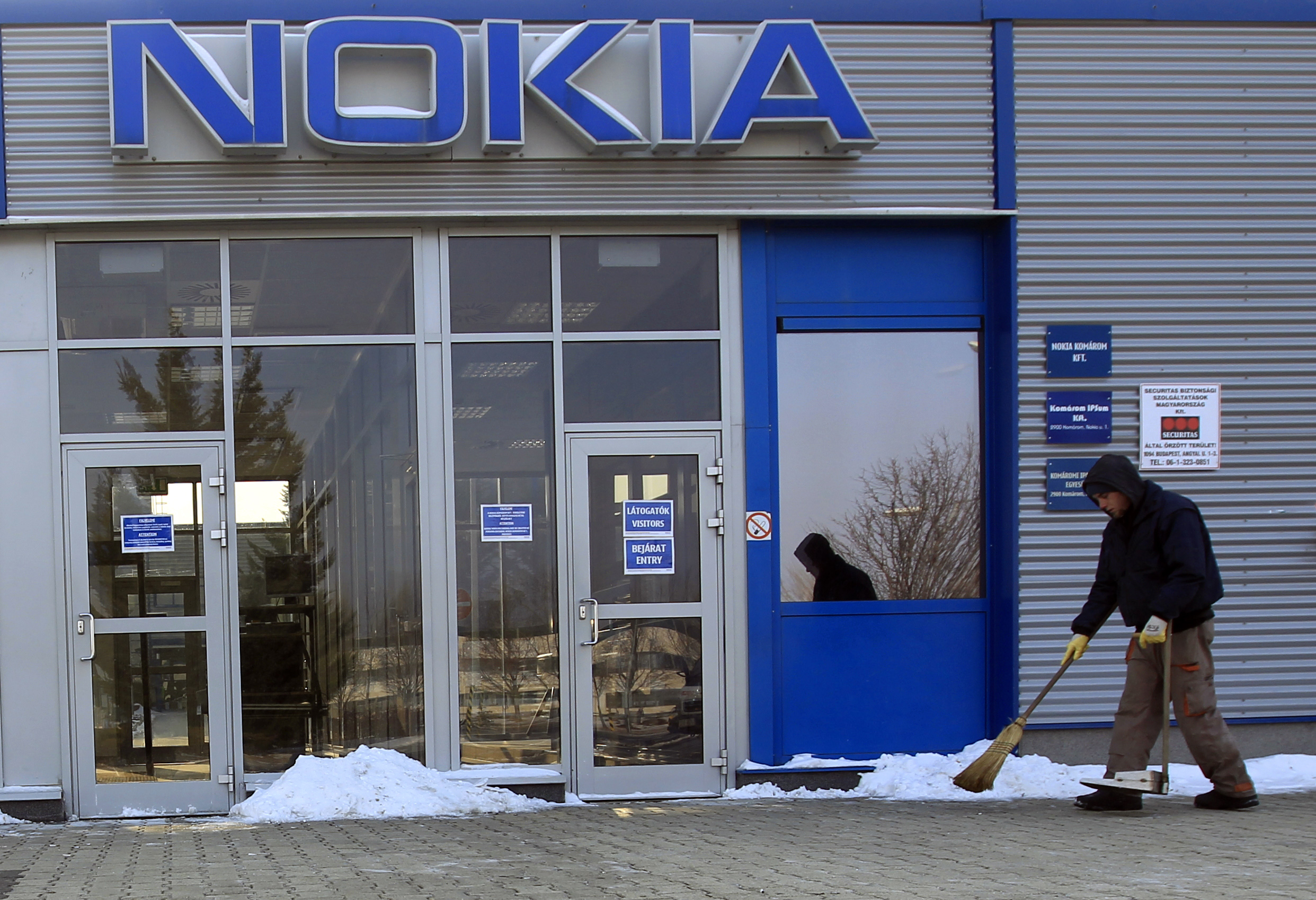 What does Nokia boss Stephen Elop need to do this year? The ailing mobile giant he leads ended 2012 surprisingly strongly. But the market remains understandably wary. To convince sceptics, Elop’s biggest task is ensuring top-end smartphone sales really take off. The strategy for cheaper phones may need a rethink. Floating Nokia Siemens Networks, the revamped network-equipment unit, would help too.

Markets find it hard to value cases of distress and turnaround such as Nokia. So analysts’ price targets vary wildly, from 1.20 to 5 euros a share. Last week’s pre-announcement of unexpectedly strong results sparked a rally in Nokia shares. But a whole yacht club’s worth of U.S. hedge funds are still betting against the stock.

A lot hinges on the newish Lumia smartphone range. Nokia sold an encouraging 4.4 million Lumias in the fourth quarter. But Elop knows real viability means a market share above 10 percent. That won’t be easy. Customers and taste-makers remain to be convinced. Strategy Analytics forecasts handset-makers will ship 875 million smartphones in 2013, a majority from Samsung and Apple. That shows the scale of the challenge.

Elop might also quietly ponder whether Nokia needs other partners besides Microsoft, whose operating system powers the Lumia. The risk is that cheap smartphones running Google’s Android quickly erode Nokia’s huge-emerging markets footprint, which relies on cheaper phones using in-house software. At some pointing switching mid-range phones to a promising new system backed by Firefox might be sensible. Or Nokia could perhaps seek to use both Windows and Android.

NSN was a high point of the latest figures. The former basket-case is much improved after cutting swathes of jobs and focusing on the most profitable business lines. Nokia’s half share, at say 0.5 times sales, could be worth about 3.5 billion euros, before any new-issue discount, based on Liberum’s forecast for 2013 revenues at NSN of 14.1 billion euros. Of course Nokia would probably have to sell down in stages, and any float depends on IPO markets having a strong 2013. But it would show Nokia’s turnaround was bearing fruit.

The snag is so much has to go right. No wonder the hedgies are holding a steady course.

On Jan. 10, Nokia Corp said fourth-quarter results would beat expectations, as its core mobile-phones unit returned to profitability and its telecoms-equipment joint venture, Nokia Siemens Networks, made record underlying profits. The surprise announcement lifted Nokia shares 10.8 percent to 3.32 euros, a 9-month high. Nokia reports full-year results on Jan. 24.
Nokia’s main “Devices & Services” unit sold 86.3 million phones, worth 3.9 billion euros. Of these, 4.4 million were Lumia smartphones running Microsoft’s Windows phone operating system. Another 9.3 million were Asha touch-screen phones. These devices, which are cheaper and less powerful than high-end smartphones, are targeted at emerging-market customers.
NSN, which has undergone a major restructuring, was helped by focusing on high-margin business and keeping costs under control. Quarterly sales were about 4 billion euros and the unit made an operating margin of 13 to 15 percent, against earlier margin guidance of 4 to 12 percent. Nokia’s margin measures do not conform to IFRS standards.
Nokia is among Europe’s most shorted companies. About 18.7 percent of the company’s Helsinki-quoted shares were on loan as of Jan. 15, according to Markit. Data from Finland’s market regulator shows that Blue Ridge, Coatue, DE Shaw, Discovery, Lone Pine, Maverick, Soroban, TPG-Axon, and Viking Global are among hedge funds betting on a decline in the price of the company’s shares, as are Bain Capital’s Brookside unit and an entity called Fest NV.