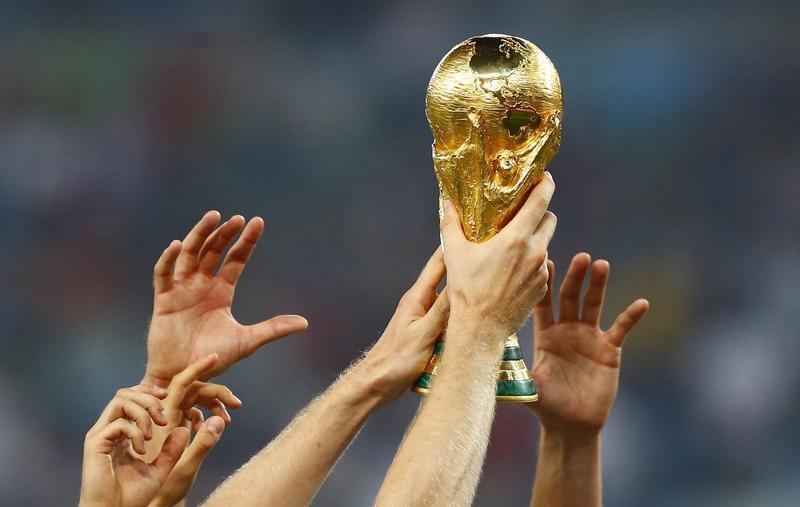 The World Cup, Harvard, Portuguese banking, Chinese property investing, email embarrassment, tech giants, and the pope: the most-read views of 2014 are an eclectic bunch. Following, in descending order, are the 10 articles with the highest readership on Breakingviews.com:

Harvard could get smarter about its endowment

Time for Sheryl Sandberg to lean out of Facebook

Three caveats. First, this is a snapshot not a scientific study: the data does not include Eikon and other Thomson Reuters platforms, or readership via syndication.

Second, the list excludes Reuters columns by our writers. The most-read of these was by Hugo Dixon: Independent Scotland won’t keep the pound

Third, the list is skewed because most of our content is subscription-only, but free pieces naturally attract more readers. The most-read piece behind the paywall was on fixed income, currencies and commodities (FICC) trading: Europe’s big bond traders lose out to Wall Street

Germany's players hold up the World Cup trophy as they celebrate their 2014 World Cup final win against Argentina at the Maracana stadium in Rio de Janeiro July 13, 2014. REUTERS/Darren Staples