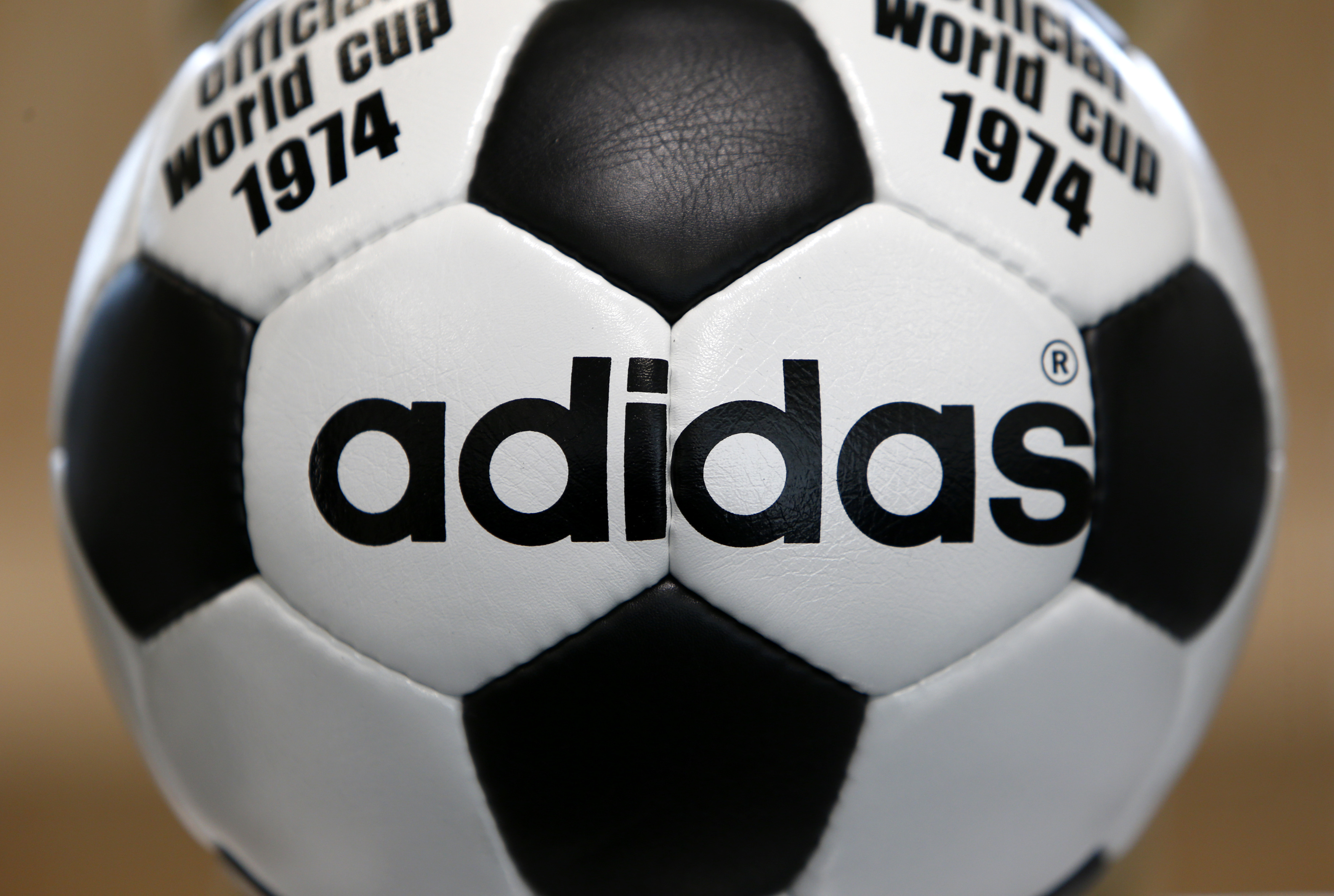 Around 30 billion euros. That’s how much more the German sportswear maker might be worth if it could match its U.S. rival’s operating margins. First-quarter earnings were strong and Adidas is getting more profitable. But incoming CEO Kasper Rorsted is starting from a low base.

An Adidas logo is pictured on a football after the annual news conference at the company's headquarters in the northern Bavarian town of Herzogenaurach, near Nuremberg March 3, 2016.

German sporting goods group Adidas increased its guidance for 2016 sales and earnings a second time as it reported a 38 percent jump in its preferred measure of quarterly earnings, citing strong brand momentum.

First-quarter revenue rose 17 percent to 4.8 billion euros and was up 22 percent when adjusted for currency swings. Earnings from continuing operations rose to 350 million euros from 255 million, excluding goodwill impairment losses.

Adidas is due to publish full first-quarter results and more details on the improved outlook on May 4. The group’s shares rose 6.5 percent to 114.75 euros at 0924 BST.